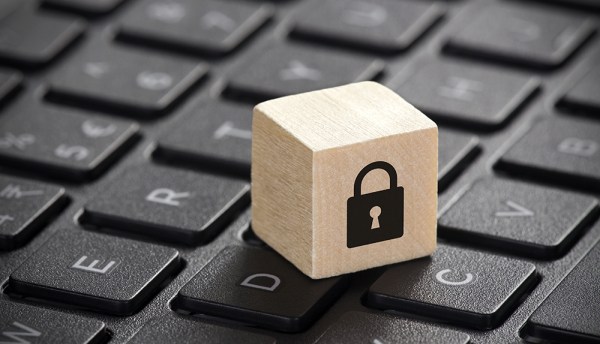 Yubico, the leading provider of hardware authentication security keys, has announced the results of the company’s 2019 State of Password and Authentication Security Behaviors Report, conducted by the Ponemon Institute, which surveyed 1,761 IT and IT security practitioners in the US, UK, Germany and France.

The survey found that despite concerns over privacy and protection online and a greater understanding of best security practices, individuals and businesses are still falling short, and need solutions that offer both added security and convenience.

Key findings from this research include:

“For decades, passwords have been the primary method of authentication used to protect data and accounts from unauthorised access. However, this multi-country research illustrates the difficulties associated with proper password hygiene,” said Stina Ehrensvard, CEO and Founder, Yubico.

“With every new password breach that we see, it’s become increasingly clear that new security approaches are needed to help individuals manage and protect their accounts both personally and professionally.” 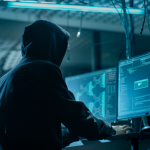 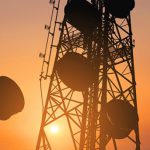