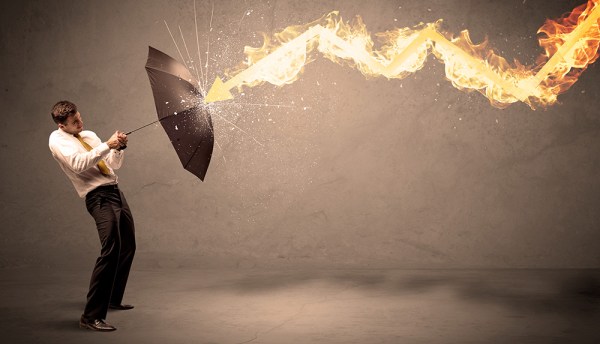 Palo Alto Networks, a global cybersecurity leader, has underscored the need for increased IT security by releasing several new capabilities that predict malicious attacks and use automation to stop them in progress.

Next-generation firewall customers who upgrade to PAN-OS version 9.0 will now get access to these new security capabilities, over 60 new features and new tools for easily implementing security best practices.

“At Palo Alto Networks, we’re focused on simplifying security by using analytics and automation,” said Lee Klarich, Chief Product Officer. “Customers choose our next-generation firewall platform because of our commitment to continuous innovation and our focus on reducing the need for standalone products. Today’s announcements include our new DNS Security service, which uses Machine Learning to stop stealthy attacks aimed at stealing information from legitimate businesses.”

“We listened and responded to customer feedback and found that what customers want above all is simplicity and control,” said Klarich. “With this release, we’re not only adding features like the DNS Security service, which eliminates the need for security teams to bolt on yet another standalone tool, we are minimising manual efforts that are error-prone, so teams can focus on projects aimed at growing their business.”

Pure Storage is recognised by Gartner for Solid State Arrays

Securing the data centre – how to safeguard your digital investments