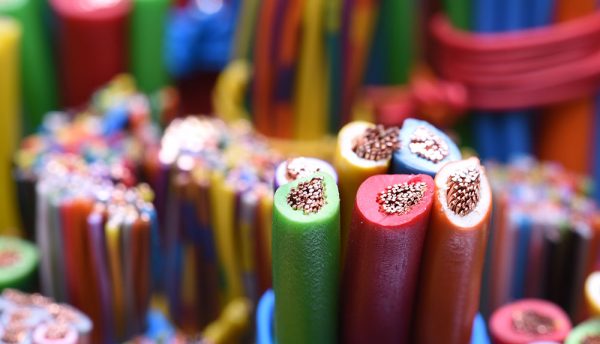 BICS and Fastweb partner to boost international cabling from Sicily

BICS, a leading international communications enabler, and Fastweb, a major Italian telecommunications operator, have announced a strategic partnership to offer a combined connectivity solution which will bridge Europe via Sicily, to the Middle East, Asia and Africa.

BICS and Fastweb will deliver international capacity services connecting existing and new customers in the Middle East, Africa and Asia to Europe, while offering an additional entry point into Europe as a strategic alternative to Marseille (France). The partnership further consolidates BICS’ strategy to connect submarine cable systems landing in Italy and Fastweb’s posit in the international wholesale market.

Through the partnership, BICS and Fastweb will provide their global customer base with seamless end-to-end backhaul services with significantly reduced latency and fully diverse paths. BICS and Fastweb will ensure premium Service Level Agreements thanks to the high reliability of their combined networks.

“BICS has always been committed to providing its customers with first-class connectivity and this partnership confirms our position as a bridging partner for operators expanding their capacity provision throughout Europe,” said Daniel Kurgan, Chief Executive Officer at BICS.

Fabrizio Casati, Chief Wholesale Officer at Fastweb, stated: “We are highly satisfied with this partnership agreement with such a major international player as BICS, which highlights the strength of our network and the solid nature of our strategy. The partnership with BICS adds further value to our investments, following on from our participation in the Open Hub Med consortium in Sicily and the development of an innovative and future-proof Flexible Optical Network all along Italy.”

Opinion: The Industrial Internet of Things is reinventing manufacturing 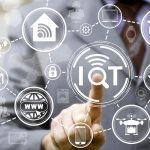 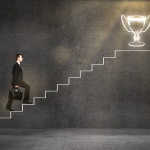