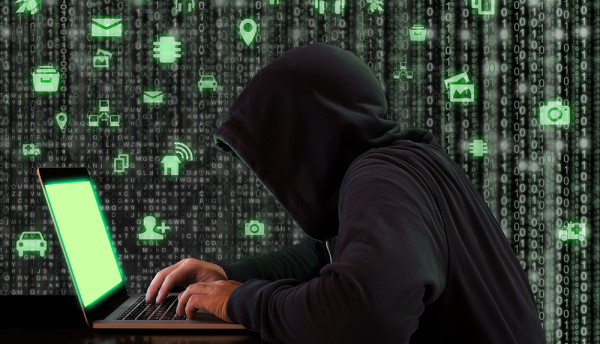 Symantec has released research that reveals a cyber-espionage group called Leafminer is targeting government organisations and business verticals in the Middle East, including those in Egypt.

The primary industries under attack include governments, the financial and energy sectors, and the group appears to be based in Iran.

Key findings of Symantec’s research include:

Symantec believes the group has been targeting organisations since at least early 2017. Its detection telemetry shows malware and custom tools used by Leafminer on 44 systems across four regions. 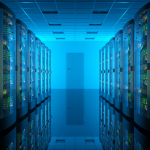 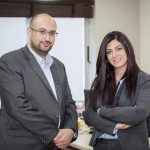