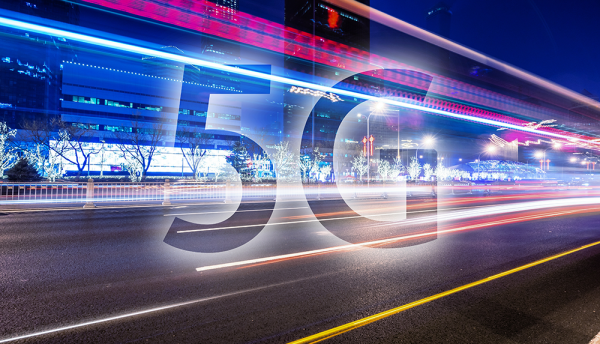 A10 Networks, a provider of intelligent and automated cybersecurity solutions, announced it  has secured five major 5G network design wins in the second half of 2018 for its A10 Thunder Convergent Firewall (CFW) Gi/SGi firewall solution, including three wins in the fourth quarter.

A10 Networks was selected by these carriers in Asia and EMEA because of the Thunder CFW’s  ability to meet the massive capacity demands of 4G and 5G networks with unprecedented performance and scale, comprehensive feature set, and rich automation capabilities.

Capacity demands rise significantly in 5G networks due to substantial increases in concurrent sessions, extreme reliability and higher connections per second. As a result, legacy firewalls often cannot handle the traffic. A10 Thunder CFW outperforms all competitors in these areas.

“A10 is extremely well positioned to address the security needs of mobile carriers and their 4G and 5G networks,” said A10’s CEO Lee Chen. “We secured five major 5G design wins in recent months and are working closely with numerous other leading operators around the world on their 5G security upgrades and transformation projects.”

The five mobile operators are deploying A10’s 5G Gi-LAN solution in a variety of form factors, including high-performance appliances, virtualised solutions and bare metal servers. A10 is also in conversations with mobile carriers to run the A10 CFW in containerised environments in some locations.

A10’s recent 5G security design wins include two previously announced deals in the third quarter of 2018. In addition, A10 secured three wins in the fourth quarter. All five operators are planning to launch their first commercial 5G services in the first quarter of 2019. 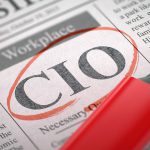 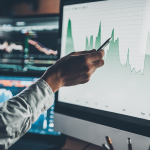