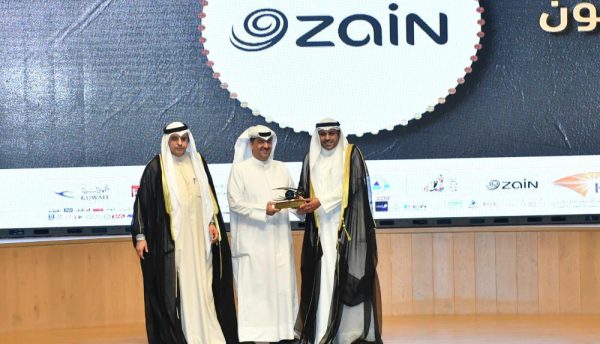 Zain, a leading digital service provider in Kuwait, has concluded its strategic partnership of the 16th edition of the Arab Media Forum.

Mohammed Al Jabri, the representative of H.H. the Prime Minister and H.E. the Minister of Information and Minister of State for Youth Affairs, and Madhi Al Khamees, Director of the Arab Media Forum, recognised Waleed Al Khashti, Zain Kuwait’s Chief Corporate Communications and Relations Officer, for Zain’s strategic partnership of the forum.

This is the eighth consecutive time the partnership has been in place.

The recognition came during the opening ceremony, which was witnessed in the presence of ministers, media personalities and public figures from all around the Arab world.

Zain is keen on enriching the various media organisations in Kuwait. The company believes in the strong impact the media has on individuals and communities and it strives to reach out to all of the different segments of society through it.

This year, the sixteenth edition of the forum featured the participation of over 250 Arab media figures and over 150 media and journalism students from all over the Arab world. The event also featured 12 panel discussions, workshops and open talks that hosted high-profile executives from the Arab world, including foreign affairs ministers, media and information ministers, owners and executives of Arab media institutions, and more.

In addition, the event also featured many media personalities, journalists, authors and actors. This year, the event hosted the Sultanate of Oman as the sixteenth edition’s guest of honour.

The Arab Media Forum has proven itself to be one of the region’s most prominent events. Since 2003, the event has brought together ministers, editors-in-chief of local and regional newspapers, media executives, journalists, academics, authors, actors, businessmen and social figures from all around the Arab world. 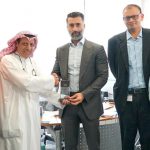 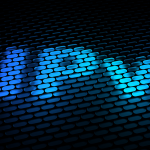 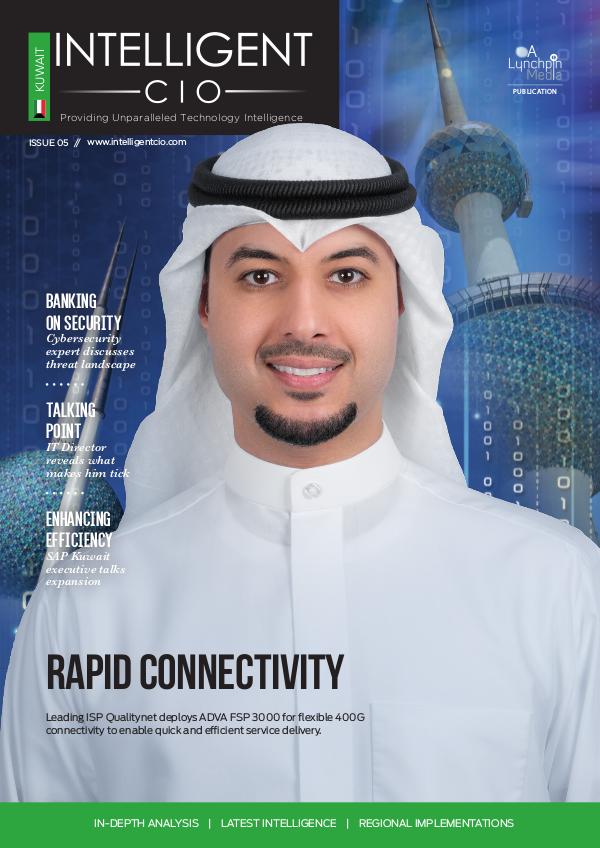