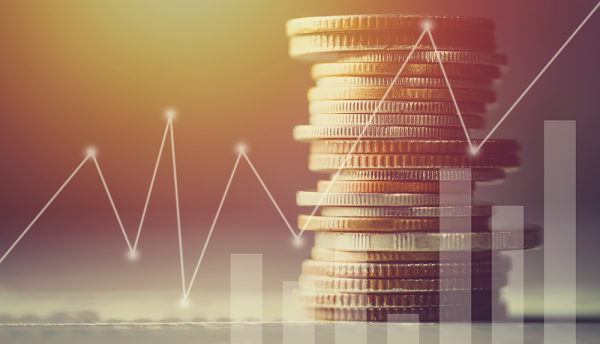 The National Bank of Kuwait (NBK) has announced its financial results for the first quarter of 2019.

NBK Group Chairman, Nasser Al-Sayer, said: “NBK’s strong results in the first quarter of 2019 are a continuation of the bank’s robust performance, which reflects the success of the group’s strategy to consolidate our leading position in the domestic market while continuing to expand the scope of our international operations to further diversify the group’s profit streams and ensure continued future growth.

“NBK’s performance in the first quarter of 2019 confirms the solid financial fundamentals of the group and its ability to generate revenues from core banking activities. Net operating income increased by 5.7% year-on-year to KD 225.6 million (US$ 741.5 million), with growth recorded across almost all business lines.

“The domestic operating environment is promising as the government continues with its development plan, thus increased capital spending.

“Kuwait’s fiscal position is better than peers given the substantial buffers and strong sovereign ratings; creating room for acceleration in spending despite volatile oil prices and the expected slower growth rates globally.

“Furthermore, NBK remains committed to support and finance development projects under Kuwait’s 2035 vision. We aspire to remain the leaders for mega projects financing and play our role in supporting the prosperity of the national economy.” 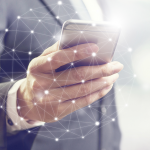 Zain partners with MyHome app to expand portfolio of services