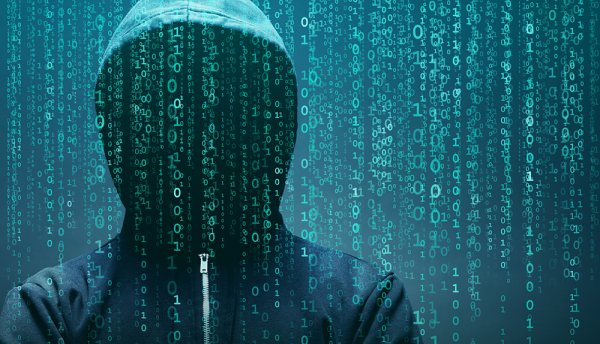 Unit 42, the global threat intelligence team at Palo Alto Networks, observed previously unknown tools used in the targeting of transportation and shipping organisations based in the country.

The first known attack in this campaign targeted a Kuwait transportation and shipping company in which the actors installed a backdoor tool named Hisoka. Several custom tools were later downloaded to the system in order to carry out post-exploitation activities.

All of these tools appear to have been created by the same developer. The team were able to collect several variations of these tools including one dating back to July 2018.

The developer of the collected tools used character names from the anime series Hunter x Hunter, which is the basis for the campaign name ‘xHunt’.

The names of the tools collected include backdoor tools Sakabota, Hisoka, Netero and Killua. These tools not only use HTTP for their command and control (C2) channels, but certain variants of these tools use DNS tunneling or emails to communicate with their C2 as well.

While DNS tunneling as a C2 channel is fairly common, the specific method in which this group used email to facilitate C2 communications has not been observed by Unit 42 in quite some time.

This method uses Exchange Web Services (EWS) and stolen credentials to create email ‘drafts’ to communicate between the actor and the tool. In addition to the aforementioned backdoor tools, the team also observed tools referred to as Gon and EYE, which provide the backdoor access and the ability to carry out post-exploitation activities.

Through comparative analysis, the team identified related activity also targeting Kuwait between July and December 2018, which was recently reported by IBM X-Force IRIS. While there are no direct infrastructure overlaps between the two campaigns, historical analysis shows that the 2018 and 2019 activities are likely related. 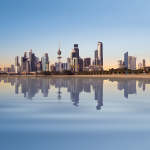 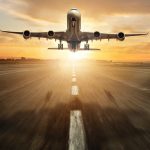