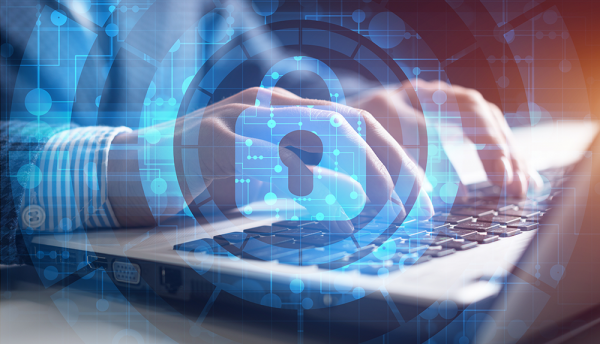 Kaspersky researchers have revealed the number of cybersecurity investigations it has launched in Kuwait.

Since the start of 2018, Kaspersky researchers have kept a close eye on the META region for Advanced Persistent Threat (APT) attacks and have worked on investigative cases across the region.

Kaspersky has issued 14 threat intelligence reports from Kuwait which compares to KSA (24), Jordan (13) and Lebanon (12).

The lowest number of reports issued were from Egypt, Syria and Iraq totalling 10 from each country.

Dr. Amin Hasbini, Head of the Global Research and Analysis Team, for Middle East, Turkey and Africa at Kaspersky, said: “It is clear from our investigations, that APT attacks in the META region are showing no signs of slow down. Simultaneously, APT attacks are becoming further difficult to detect and the more we hunt, the more we uncover. Kaspersky has been at the forefront of discovering new outbreaks and where they take place. We ensure we alert the concerned organisations on time and provide them with the protection and intelligence needed against both known and unknown threats.”

As the name suggests, APT attacks are ongoing threats that are active for years on end. Evaluating these attacks allows cybersecurity teams to make connections and try to measure the motivation behind why these attacks took place. It also helps teams to calculate what the attacker’s next moves could be and accordingly take the necessary steps to protect themselves against future incidents.

Kaspersky works with the legal authorities and provides them with the intelligence needed to track and prosecute the groups behind such attacks. 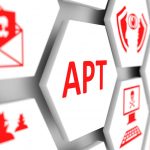 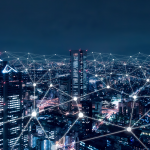