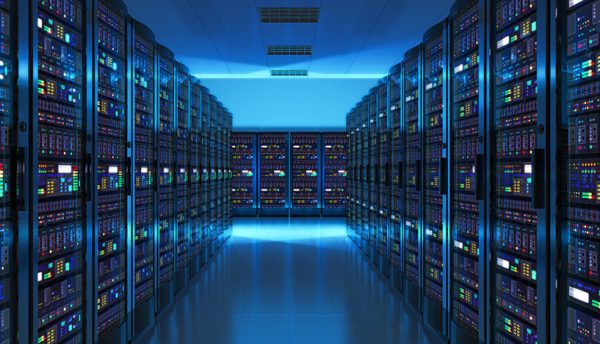 The company is planning to expand two existing campuses and develop up to three more campuses in Brazil. It is also considering potential expansions elsewhere in Latin America as it seeks to expand its market share in the region.

Ricardo Alário, CEO of Odata, said: “We see a large demand for data center capacity in Latin America. Since we started operations, back in 2015, the regional growth to support Latin American digital economy strength has always guided our investment philosophy.”

The company said it has started expansion work at its SP02 facility in Sao Paulo and is due to start expanding its SP01 campus soon. Two additional campuses are planned for development later in 2021.

At full development, SP02 will have a total capacity of 40MW, while SP01 will reach 15.6MW when fully built out.

The company also has plans for a new data center in Rio de Janeiro, the first phase of which will be operational in 2023.

Construction on Odata’s Querétaro, Mexico campus began in January 2021, with the first phase expected to be complete at the beginning of 2022.

How have cybercriminals changed behavior and have they become more dangerous? 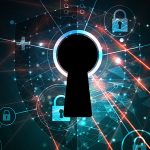 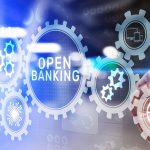