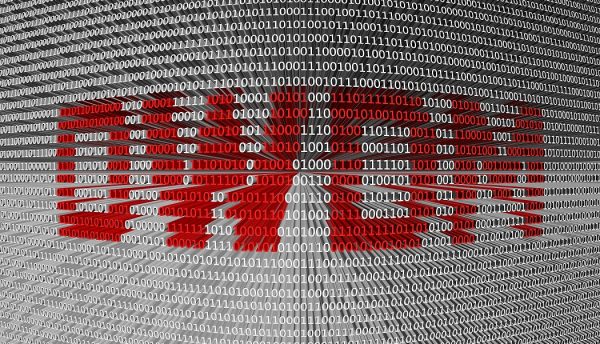 Hermes Pereira, Business Manager at AGORA, a value-added distributor and provider of complete ICT solutions, explains the benefits and performance of high-speed networks.

With a difficult name, Dense Wavelength Division Multiplexing (DWDM) technology has been gaining prominence in this pandemic with remote work. Since then, Internet demand has grown between 40% and 50% in Brazil, according to data from the National Telecommunications Agency (Anatel). Because traffic in the country has changed, moving mainly to the Edge of the network, thanks to the strong increase in demand in homes with home offices, online shopping, remote classes and entertainment. The change in habit was immense and access to the Internet kept growing.

Although DWDM networks have been around since the 1990s, they have started to become popular as a reflection of the increase in traffic demand in recent years, which calls for an increasingly agile, scalable, flexible and economically viable infrastructure. Right now, an unimaginable amount of data is being shared by transmission technologies, and every day, companies are betting on fiber optics to fulfill this activity. The need to expand the capacity of existing networks, added to the expansion of FTTH networks by Internet providers, created a favorable scenario for the DWDM market. In Brazil, the distribution of DWDM routes has been growing significantly.

In addition to the growing importance of local networks, the increasing complexity of workstation applications has also contributed to the need for high-speed networks. The DWDM infrastructure, for example, is making the eyes of Internet providers, operators and service providers in general shine, because it is capable of providing an evolution in the network due to its extremely high transmission capacity. It is both technically and economically beneficial for a few reasons: being flexible, modular and allowing service providers (ISPs) the choice to expand capacity on any portion of their network.

With the flexibility of DWDM technology, Internet providers can meet the specific needs of their network, as well as provide dedicated services to their customers and even rent a wavelength of their system to other providers, sharing the same infrastructure, avoiding the use or new investments of another optical fiber.

With signals that transport information, in different wavelengths, the DWDM technology combines this transport to an optical multiplexer, through a single pair of fibers. In this way, you can use fiber optic bandwidth more efficiently. In other words, this technology can expand the transmission capacity of a route without the need to increase the number of fibers and, together with optical amplifiers, it can reach greater distances.

It is quite common to see Internet Service Providers contracting links from telecommunications operators that have their own robust infrastructure deployed in the cities where they operate. However, as ISPs grow and expand their connectivity offer to other cities, this alternative is no longer interesting. In such cases, it is worth considering the possibility of investing in the construction of a fiber optic network, connecting them to other locations. With DWDM technology, ISPs can analyze the possibility of setting up their own networks and gradually grow their capacity. This move could add numerous new revenue opportunities.

With the evolution of network protocols and the arrival of 5G technology, we will migrate to a new level in terms of broadband performance. Even though it is a mobile network technology, 5G depends on a well-built infrastructure to support the traffic demand and, at some point, it will have to connect to a fixed network to reach the core of operators and ISPs. And for that, only high-capacity, low-latency transport technology, such as DWDM, which fits perfectly in this scenario, will be present in these critical environments.

Digital Transformation is a watershed for the fully online world and will demand more and more research and development of equipment and solutions involved in the process. On the part of DWDM, the evolutions will also continue – today, we are reaching 80 channels – however, the expansion of these channels can reach between 100 and 200 channels combined between the C and L bands capacity of each channel, which today already reaches 800Gbps.

Internet providers project a high growth in the coming years and, therefore, it is necessary to be aware of market trends. After all, the demand for the service must escalate at an accelerated pace and, each day, as homes gain more devices connected via the Internet and with IoT (Internet of Things), demand for greater connection speed, among other factors, makes the application of DWDM an option to consider.