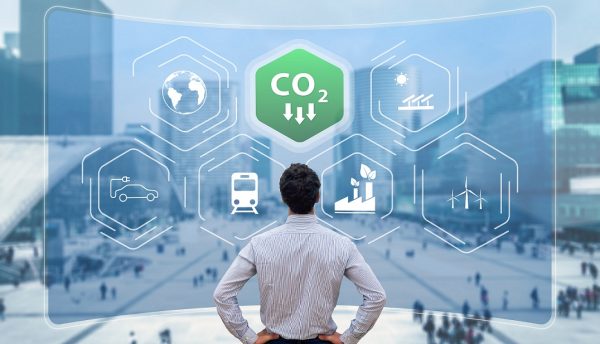 In partnership with fintech Ambiental Moss, the operation will offset the CO2 emission of more than 120 airports, terminals and out of home media circuits where it operates.

NEOOH has announced its new ESG initiative to offset the CO2 emissions of its entire operation. With the action, carried out by fintech Moss, it becomes the first OOH company in the world to offset 100% of the carbon footprint of its media circuit, present especially in airports, bus stations and urban terminals throughout the country.

The compensation covers more than 120 NEOOH out of home media circuits, including seven of the 10 largest airports in Brazil, such as Congonhas, Santos Dumont, Minas Gerais and Brasília – and its bus and urban terminals in 15 states of the country, as well as in the company’s other OOH assets in other segments, which impact more than 500 million people per year.

Leonardo Chebly, CEO, NEOOH, said: “This is a natural move for NEOOH, which in recent years has invested in the renewal of 100% of its inventory, ensuring customized projects for each environment, with more modern equipment and generating less visual pollution and environmental impact. At the same time, leadership in the OOH segments where we operate requires from our company attitudes and actions that serve as an example and inspiration for others in our sector.”

“With this new initiative, we are also aligned with a reality that is increasingly present in our customers, ensuring the best media results by combining efficiency and sustainability,” added Chebly.

The neutralization, which is retroactive for the whole year of 2021 and already considers the next cycles and future digital and static installations, is carried out with Moss based on conservation projects in areas in the Amazon threatened by deforestation. With global operations, fintech Ambiental has been carrying out similar work for some of the main Brazilian companies, such as iFood, GOL Linhas Aéreas and Hering.

The carbon neutralization initiative is part of NEOOH Connect, an open innovation project launched in 2020 with the objective of attracting and investing in innovative ideas for the evolution of the out of home industry as a whole, working in partnership with companies to find and develop new interactivity, content, measurement and sustainability solutions.