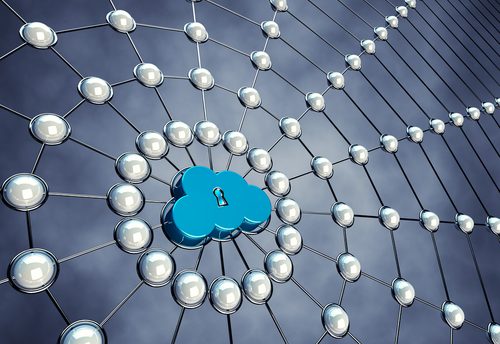 Infoblox, the network control company, has announced that a new report from Gartner, Inc., titled “Market Guide for DNS, DHCP and IP Address Management (DDI),” says, “We are beginning to see an early-stage trend whereby organisations that have deployed a commercial DDI solution are now looking to expand it. The two primary use cases for this expansion include internal cloud deployments and increased infrastructure security.”

A complimentary copy of the report, released on February 24, 2015, is available now at www.infoblox.com/gartner.

In looking at the needs of organisations moving to cloud environments, the report says: “We estimate that roughly 20% to 30% of large enterprises are now deploying on-premises production workloads in a private or hybrid cloud . . . Thus, some organisations are replacing the built-in CMP IPAM capabilities with functionality provided by their pre-existing DDI vendor. This helps to further automate service provisioning, including IP address management and DNS.”

In looking at the security challenges facing network teams, the report says: “Due to recent high-profile attacks, organisations are generally more willing to invest in security solutions. Further, organisations have increasing concerns over protecting DNS, and many DDI vendors now provide DNS-based security. Thus, we see an increased interest from clients in DNS-based security associated with DDI solutions. Security components such as DNS firewalls now exist in roughly 20% to 30% of the client deals that Gartner reviews.”

“We are grateful to have Gartner, one of the most influential voices in IT, validate the need to include enterprise-grade DDI solutions in successful cloud deployments and for protection of DNS infrastructure,” said David Gee, chief marketing officer of Infoblox. “Infoblox is an industry leader in meeting these emerging needs with products such as Infoblox Cloud Network Automation, Infoblox DNS Firewall, and Infoblox Advanced DNS Protection. We encourage everyone involved in managing and securing enterprise networks to read Gartner’s comprehensive and insightful report.”

Containing the flow of big data 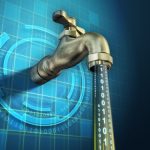