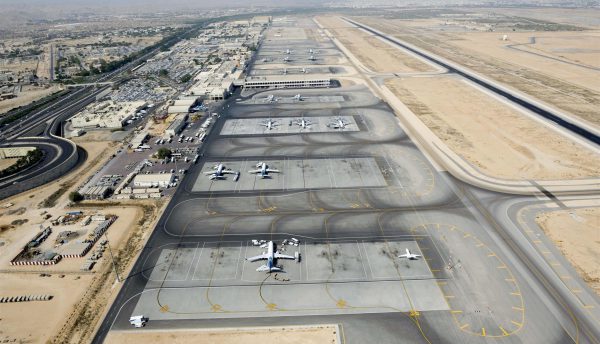 In anticipation of its ambitious plans to quadruple its passenger capacity through systematic expansion, Muscat International Airport (MCT) has utilised a fibre-optic backbone network, based on R&M’s solutions, to ensure reliable, high-performance connectivity between its various facilities buildings and the telco networks of the country’s leading operators, Omantel and Ooredoo.

The airport’s new network infrastructure will serve as the platform upon which all its internal and external telecommunications and other operational applications and services will run. “Muscat International Airport has demonstrated admirable foresight in deploying a state-of-the-art network that will serve as a robust base upon which it can deploy a number of services that directly and indirectly improve the passenger experience.” said R. Govindraj, General Manager at OHI telecommunications.

“Running an airport is an extremely complicated task that depends on seamless communication between hundreds and thousands of trained professionals. Passengers too have growing expectations and good connectivity is fundamental to addressing these,” said Samuel Godfrey, sales manager at R&M.

As a 24/7 operation, Muscat International Airport requires its infrastructure to meet and exceed the highest standards of reliability. This emphasis on quality was a key reason behind the company’s decision to select R&M as its solution vendor. The role of OHI Telecom, a long standing R&M partner, was a major factor in this decision as the company is an approved contractor for a number of prominent government organisations in the country including passive communications infrastructure in Muscat International airport.

The new fibre backbone network at Muscat International Airport is capable of supporting the latest 40GbE standard and can even support 100GbE connectivity requirements. This means that the network will be capable of meeting the airport’s performance requirements for at least the next twenty years.

In all, more than ten buildings have been connected including the terminal, and Air Traffic Control (ATC) tower as well as the two mission-critical data centres and the telecom exchanges of Omantel and Ooredoo.

A major component in this project was the R&M Optical Distribution Frame SCM solution which offers high-density fibre connectivity in a compact and robust design. Space constraints meant that R&M specifically re-designed and customised this solution to fit 19″ racks.

For increased reliability, the cabling vendor’s E2000 connectivity was used as they feature integrated, laser protection and spring-loaded shutters for dust as well as scratch protection. OHI Telecom was responsible for both the design and installation of the network and executed both these tasks with a high level of skill and professionalism.

“One of the technical challenges during the design stage of this project was that the consultant requested a 19” mountable ODF Splice/patch panel with a capacity of 288 and 432 fibre terminations. This made us to kick-start the product development of our 19” CombiMODULE, which advanced at lightning speed to deliver a first pre-Launch sample to Muscat Internal Airport for a mock-up install.” said Godfrey.

The CombiMODULE is one of the core products in R&M’s ODF-SCM system and is specially designed for use in FTTH and other fibre optic network applications. The 19″ CombiMODULE, a 10U solution, is designed to use in standard 19″ infrastructures and is based on a splicing unit on the cassettes SCM system and a patch field which is realised by the use of patch inserts from the ODF-SCM assortment. The project also prompted R&M to develop a new 19” mountable Splice rack capable of supporting up to 288 splices, in a 4U high unit panel using SCM splice tray system. 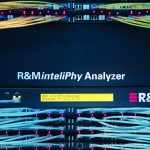 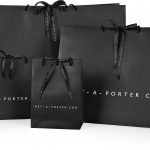