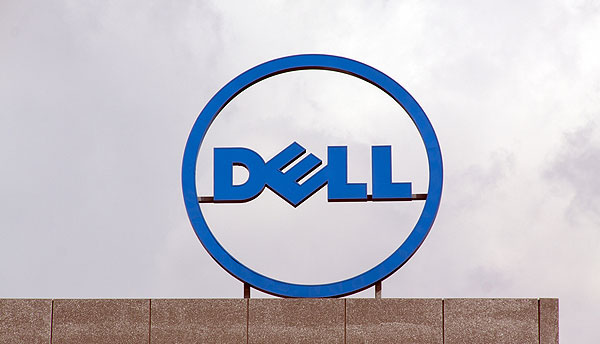 Dell said to be in talks to buy EMC

Reuters first reported that Dell was in talks with banks about raising debt financing for an all-cash offer for EMC. The terms of the negotiations were not immediately known, Reuters said, adding that EMC had a market capitalisation of about $50 billion as of Wednesday’s close.

The Wall Street Journal, which first reported the deal talks, said EMC had started a strategic review of its business last year. Reuters reported that EMC had been under pressure from activist investor Elliott Management, which had lobbied for EMC’s VMWare software business to be spun off.

In September, the WSJ reported that EMC was in talks with Dell and rival Hewlett Packard.

If such a deal were to go through, Dell would likely become a publicly traded company that effectively controls EMC. Dell became a private company in October 2013.

If the deal goes through, it would be one of the largest leveraged buyouts, with EMC being bought at over $27 a share. 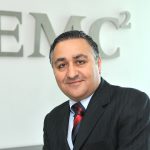 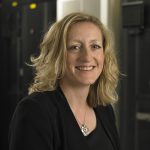