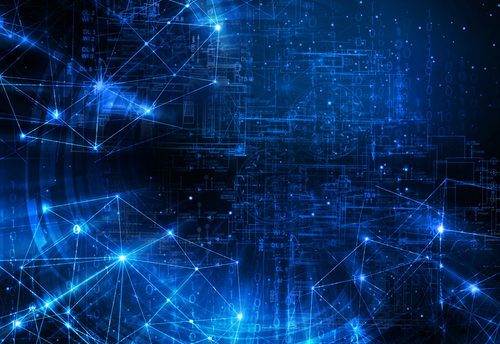 With some analyst firms reporting that SDN-driven backhaul could save carriers up to $9 billion by 2017, mobile network operators (MNOs) are evaluating software-defined networking (SDN) and network functions virtualisation (NFV) because they provide the opportunity to make the transition from appliance-based, proprietary hardware implementations to software-based, open platforms, writes Yarob Sakhnini, Regional Director, MEMA at Brocade.

Already, there has been tremendous focus from MNOs in the evolution of their mobile edge to incorporate virtualisation into their infrastructure, from cloud RAN through virtual LTE evolved packet core and Gi-LAN virtual services. These technologies are crucial in refining their operational models to improve margins in existing businesses, and critical as MNOs attempt to capture new revenue streams, such as machine-to-machine and next-generation mobile virtual network operators, with economics that are substantially different from their current business.

This complex backhaul network directly affects operator margins, with as much as 30% of OPEX consumed by the backhaul network. However, according to a study conducted by Strategy Analytics, SDN-driven backhaul could save carriers up to $9 billion by 2017, with over half of that savings originating from the introduction of SDN for cloud RAN, local breakout and metro aggregation.

Indeed, SDN could be the single biggest opportunity for operational improvement in mobile backhaul networks since the transition from circuit switching to packet switching. Specifically, the three areas where SDN will change the existing mobile backhaul paradigm include:

Ultimately, as the eNodeB and the LTE EPC transition to virtual functions to improve elasticity, the underlying transport infrastructure between these virtual functions must be capable of adapting and scaling in the same manner. This will be achieved by incorporating SDN and NFV capabilities into the mobile backhaul network and integrating the intelligence and understanding of the RAN, backhaul and IP flows into a holistic understanding of the mobile network capabilities, conditions and constraints.

Once this level of visibility and cross-domain programmability is achieved, MNOs will be in the position to realise the economic (reduced CAPEX, OPEX) and operational (simplified management, improved time-to-market) benefits that SDN and NFV provide, and be in a better position to successfully deliver new consumer, enterprise and M2M services and applications. 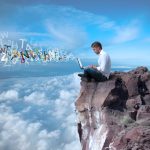 Wireless networks: The culprit applications gobbling up your data