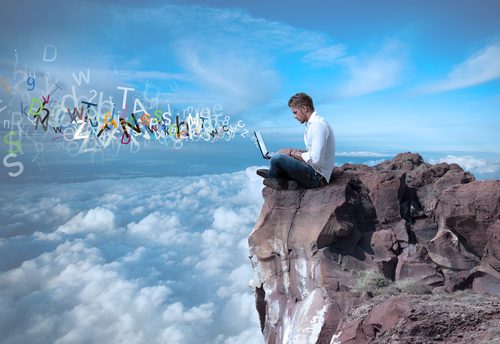 Wireless networks: The culprit applications gobbling up your data

With the days of unlimited data becoming a thing of the past, there has been a growing trend in customers using up mobile data much quicker than what they were doing previously. Is this because user habits didn’t factor in just how data hungry our habits were or is there something else at play, asks Ammar Enaya, General Manager, Aruba Networks Middle East.

It’s probably a mixture of both. With the rise of #GenMobile, users are probably spending more time on their mobile devices but we also need to consider the increased data use of many apps that are on the market today. Today’s mobile workforce want to be completely wireless and many organisations are making the change. The all-wireless workplace enables communications anywhere and delivers business apps everywhere people work.

However, a sudden increase in data usage can be down to a wide number of legitimate reasons. We’ve taken a look at which apps are placing the greatest demand on wireless  LAN and are probably to blame for gobbling up that data. Here’s our top 5:

Video & Web Conferencing: Examples include GoToMeeting, Google+ Hangout, Cisco WebEx, Microsoft Lync and Skype. If more people join the video conference with mobile devices that have a larger screen size, the more wireless LAN bandwidth is required. For instance, Skype requires 4 Mbps for five-way conferencing, and WebEx requires doubles the bandwidth for a laptop versus an iPad.

Cloud Storage: Apps such as Dropbox, Box, iCloud and Google Drive capture as much wireless LAN bandwidth as they can, unless default settings are modified by the end user. Many higher education institutions today are trying to take control of their Wi-Fi and WAN bandwidth due to sudden increase in the use of “free 5GB” cloud backup options offered by many of these apps.

AirPrint and AirPlay: Until the multicast DNS traffic of Bonjour can be optimized over the air, most IT departments will disable it to limit broadcast traffic. And each screen mirror requires about ~1 Mbps for each Apple device – adding more to the challenge. With Aruba AirGroup, we are trying to tackle the challenge and optimize Apple Bonjour over the air.

Audio & Video Streaming: Spotify, Pandora, YouTube, Vimeo, Netflix and others are the leading consumers of wireless LAN bandwidth today. It is now common for users to stream audio at work and at school. Each audio stream requires about 500 Kbps of Wi-Fi bandwidth, and each video stream up to 2 Mbps. That’s a lot of airtime, especially if mobile devices are not using highest possible Wi-Fi rates when connected to the WLAN access points. Special note on Spotify: It is the only on-demand music streaming service that’s not web-based. Instead, it uses peer-to-peer communication among subscribers. Only 9% of music playback comes from Spotify servers, unless you are using a smartphone. The rest of the traffic is served within the point-to-point network (36%) or the mobile device local cache (55%).

Virtual Desktops: Examples include Citrix XenDesktop and VMware View. Laptops and tablets that rely on these apps require a minimum of 1.5 Mbps bandwidth – a great challenge for any wireless LAN, especially in high-density environments. Bandwidth needs vary depending on the type of traffic. For instance, internet and office-based sessions require 150 Kbps bandwidth, while printing and standard video sessions require over 500 Kbps.

The bottom line is that we only have so much Wi-Fi bandwidth over the air and something has to give way sooner rather than later. We need to start protecting the most important mobile apps over the others based on policy. QoS mechanisms can no longer be assigned to VLANs, subnets or SSIDs in a wireless LAN; they need to be assigned to each specific application flow. 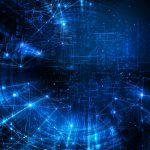 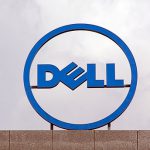 Dell said to be in talks to buy EMC