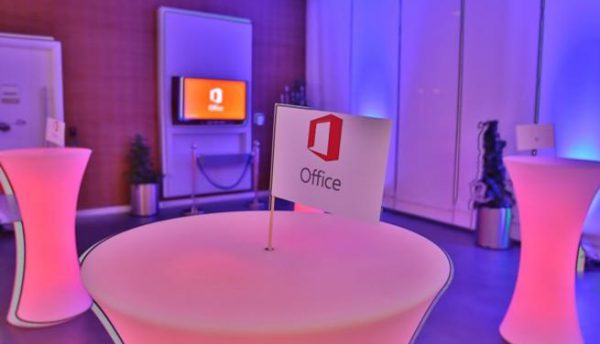 Microsoft Arabia launched Office 2016 in the Kingdom of Saudi Arabia, which is the latest addition to Office 365, Microsoft’s cloud-based subscription service that helps people do their best work, together. The company also announced new and enhanced Office 365 services built for team productivity.

“The way people work has changed dramatically, and that’s why Microsoft is focused on reinventing productivity and business processes for the mobile-first, cloud-first world,” said Samir Noman, President of Microsoft Arabia.

Ammar Abuthuraya, Applications & Services Group Manager at Microsoft Arabia, added: “These latest innovations take a huge step in transforming Office from a familiar set of individual productivity tools to a connected set of applications and services that would reinvent productivity at the modern workplace. Not only this would reshape the way information is accessed from anywhere on any device, but it would also redefine more effective ways to collaborate as individuals and as teams. This is the new world we live in. This would be the future.”

Nadella wrote about the new Office on the Official Microsoft Blog. Kirk Koenigsbauer, corporate vice president for the Office Client Applications and Services team, provided more insights about Office 2016 on the Office Blog.

Office 2016 delivers new versions of the Office desktop apps for Windows, including Word, PowerPoint, Excel, Outlook, Project, Visio and OneNote. By subscribing to Office 365, customers can get always-up-to-date, fully installed applications for use across their devices, combined with a continually evolving set of consumer and commercial services, such as OneDrive online storage, Skype for Business, Email, Portal, Delve, Yammer and enterprise-grade security features. With the new released solutions, we are also providing evolution to the way project management solutions are implemented at the new workplace.

Together, the new Office and Windows 10 both provide stunning innovations that complement each other. The Office 2016 apps run beautifully on the best Windows ever, including the new Sway for Windows 10 to create shareable, interactive stories that look great on any screen. Windows Hello logs you into Windows and Office 365 in one simple step.1 Office Mobile apps on Windows 10 empower on-the-go productivity, and work with Continuum2 so you can use your phone like a PC. 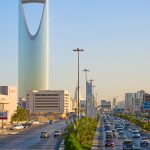 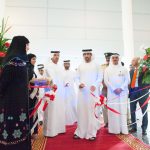