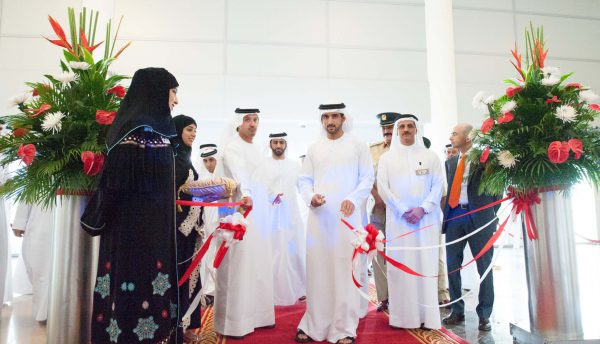 On the opening tour of GITEX Technology Week 2015, His Highness Sheikh Hamdan Bin Mohammed Bin Rashid Al Maktoum, Crown Prince of Dubai was accompanied by a number of leading dignitaries. GITEX Technology Week is being held from 18-22 October 2015, under the theme of “The Internet Future of Everything”.

Demonstrating the strong regional demand for Internet of Things solutions, GITEX Technology Week 2015 is expected to welcome more than 130,000 visitors from over 150 countries including more than 20,000 C-level executives, and more than 3,600 exhibiting brands, and over 62 participating countries.

“We are honoured that His Highness Sheikh Hamdan Bin Mohammed Bin Rashid Al Maktoum, Crown Prince of Dubai, has opened the 35thedition of GITEX Technology Week. The event is not only a marker of Dubai’s growth as a leading technology hub and Smart City innovation, but also signifies the region’s steadily rising innovation-led development in the Internet of Things era, from drones to robotics.

GITEX Technology Week 2015 will play a vital role in realising the Smart Dubai initiative, and the event again sets the stage for the next level of technology investment and nationwide digital transformation across the region,” said His Excellency Helal Saeed Almarri, Director General, Dubai Department of Tourism and Commerce Marketing (DTCM), and Director General, Dubai World Trade Centre Authority (DWTCA).

GITEX Technology Week 2015’s agenda – including a wide range of new features of the latest Smart City technology, and a host of world-renowned speakers – will underscore the UAE’s leading role as a hub for best practices in technology and build momentum towards the UAE Innovation Week in November and the country’s Year of Innovation.

In particular, the next generation of transformative technologies will be showcased at the new GTX Horizons Zone. On display will be the top exhibitors across 3D Printing, Autonomous Vehicles, Drones, and Robotics, featuring the world’s leading drone manufacturer DJI and a selection of winners from this year’s Drones for Good UAE Award, along with partners DigiRobotics and Jacky’s Business Solutions LLC.

Further bringing to life the event’s key pillars of Innovation, Connected Cloud, Big Data, Mobility, and Security is the GTX Ignite conference, themed across Innovation, Interoperation, and Disruption. With more than 100 free-to-attend sessions and more than 150 thought leaders, visitors can hear the latest in technology innovation from speakers such as the Prime Minister of Estonia, ICT ministers from Egypt, Kenya, and Nigeria, and senior executives from Accenture, BP, Boeing, and Facebook.

For more information on the 35th GITEX Technology Week – running from 18-22 October 2015 at the Dubai World Trade Centre – visit: www.gitex.com. 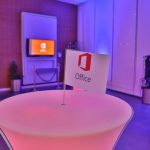 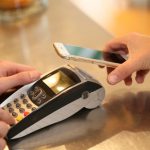