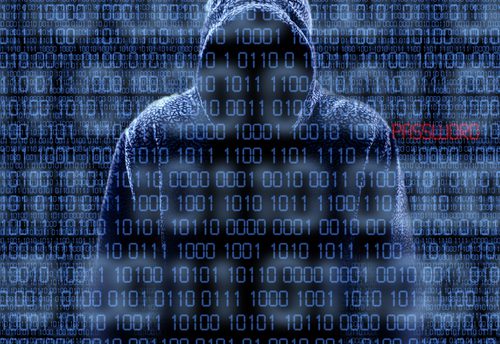 The recently published 2015 Internet Security Threat Report (ISTR) by Symantec found that despite a 14% decrease in malicious e-mails, and 20 percent fewer targets, highly targeted spear-phishing attacks rose by 8% in 2014.

In the UAE alone, targeted attacks rose 400 percent in 2014, from less than 1% of the global total, to almost 5%. Furthermore, the average response time from companies increased from five days in 2013, to 59 days in 2014. These findings confirm increasing intelligence of cybercriminals, and the difficulty faced by organizations to effectively protect their data against such sophisticated attacks.

According to the ISTR, 2014 experienced 24 zero-days, the highest in history. The top five of these resulted in 295 days of attacks before organizations were able to react. Non-targeted attacks also increased by 26 percent throughout the year, with the release of 317 million new pieces of malware.

Cybercriminals continue to improve their attack strategies by acquiring new techniques to avoid detection, and using corporate infrastructures to help breach security. These advancements in their methods have led to an increased number of attacks on larger organisations. According to Symantec, five out of six large companies were attacked by skilled hackers in 2014, representing an increase of 40 percent from 2013.

“Cyber criminals are looking for information that has monetary value, and can be sold. To extract this potentially dangerous data, rather than approaching large enterprises that are likely to have high security measures in place, cybercriminals are attacking the smaller companies that have access to this information, and limited budgets for security measures, including vendors and partners. It is very important that businesses of all sizes are well protected against both direct and indirect cyberattacks, and that large organisations carefully evaluate the security measures of vendors and partners,” added Bhaskar.

According to experts at Condo Protego, the threat of cyberattacks is now even larger than ever, as Internet of Things (IoT) developments emerge amid regional smart city initiatives. The increasing quantity and value of data being generated is being recognised by cyber criminals, further putting organisations in the region at risk. 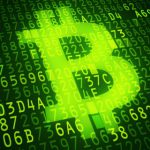 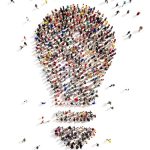 Internet of Things: How big is the next big thing?