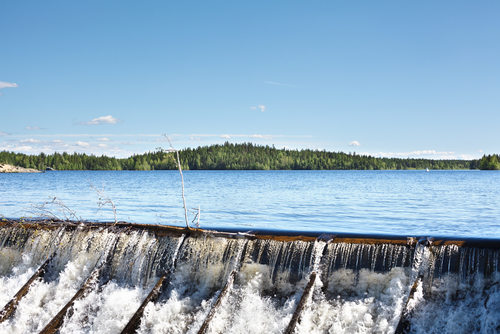 Qatar’s industry and academia must prioritise research and development (R&D) into crossover technologies in order to improve the country’s water security, according to 48% respondents of the Gulf Intelligence (GI) Industry Survey of 150 professionals in Qatar.

Improving Qatar’s water security is one of the three key challenges outlined in Qatar’s National Vision 2030, along with energy security and cyber security. Strong communication channels and clear goals between industry and academia are vital to ensure that progress is made as quickly as possible.

Crossover technologies mean adopting and adapting innovations from other sectors to suit water operations, which saves considerable time and money.  Exploring this alternative could mark a turning point for industries in Qatar looking to pull back their research and development (R&D) investments in water management. Cost-effective routes to innovation are especially important now as energy producers, including Qatar, feel the economic strain of lower oil and gas prices.

In the sphere of crossover technologies, a single technology holds potential for many applications. For example, automated image analysis can be used by security forces for facial recognition, by doctors for digital pathology, or for investigating water pipes to reduce expensive leakages. Crossover technologies from medicine and aviation are firm favourites for Qatar’s water sector, as both sectors are highly focused on safety and efficiency.

Over a third (38%) of survey respondents said Qatar’s industry and academia should instead their R&D on improving the costs and efficiency of existing technologies, such as desalination. As an expensive process, desalination is still not an economically viable long-term option. Qatar is also building a mega water reservoir – one the largest in the world – to increase the country’s national water storage capacity to seven days, with more reservoirs to follow. Crossover technologies could be used to reduce the cost of desalination and boost the efficiency of the mega reservoirs, for example.

Under one fifth (17%) of respondents said that Qatar’s industry and academia must abandon today’s technologies and focus on entirely new solutions, though others warn that this could be a costly and risky approach.

By using crossover and other innovative technologies, Doha could strengthen the country’s strained water security outlook. Plus, developing water expertise at home and exporting water solutions to other countries facing similar challenges would support Qatar’s goal to become a knowledge-based economy, as per the country’s National Vision 2030. 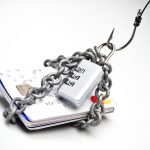 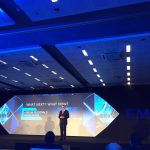