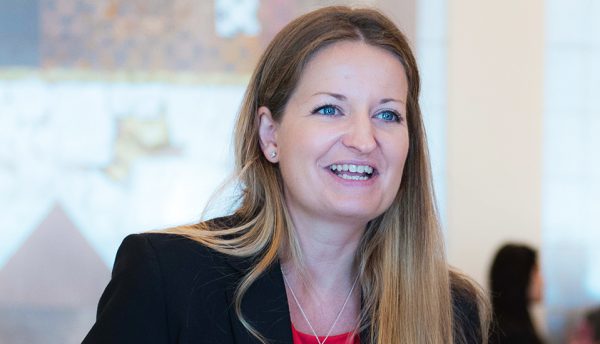 Business confidence in the Middle East rebounded strongly in the first quarter of 2017, in line with a substantial global increase, according to the latest edition of the Global Economic Conditions Survey. The quarterly survey of global CFOs and finance professionals, conducted by ACCA the Association of Chartered Certified Accountants and IMA the Institute of Management Accountants, has found that economic sentiment has been spearheaded by an increasingly confident outlook in North America and is reflected across leading developed and emerging markets. In particular, there has been the fastest rate of growth in global trade since 2015.

The confidence increase in the Middle East is due in part to the recent recovery in oil prices, and the region is likely to benefit from the resultant easing of fiscal austerity. The UAE in particular continued the trend of performing markedly better than other countries in the Middle East, with the survey indicating an increase in confidence, government spending and employment.

However, there are still challenges on the horizon, with oil production likely to fall in 2017 as other countries look to reduce oil output. In response to the report Lindsay Degouve de Nuncques, Head of Association of Chartered Certified Accountants Middle East, says: “The rise in confidence, combined with strong economic hard data, offers genuinely encouraging signs for the global economy: with an increasingly optimistic mood in the US and a stimulus-led recovery in China driving prospects for world trade.”

The Middle East has seen an encouraging up-turn in our confidence levels and in government spending. The UAE in particular has performed well due to our sizeable non-oil sector and strong fiscal position, which allows us greater protection from falling oil prices.

However, we are likely to see borrowing costs rise across the Middle East in coming months in response to expected rises in US interest rates, as many of the exchange rates across the region are tied to the US dollar. Hopefully we can maintain business confidence while also efficiently navigating these challenges.

The increase in optimism across the region provides welcome relief for organisations, as the GCC region prepares for the introduction of VAT from 1 January 2018 and governments continue strengthening their diversification strategies to further safeguard the economy.

Association of Chartered Certified Accountants is the global body for professional accountants. It offers business-relevant, first-choice qualifications to people of application, ability and ambition around the world who seek a rewarding career in accountancy, finance and management. 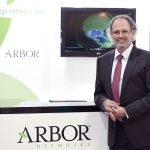 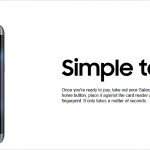