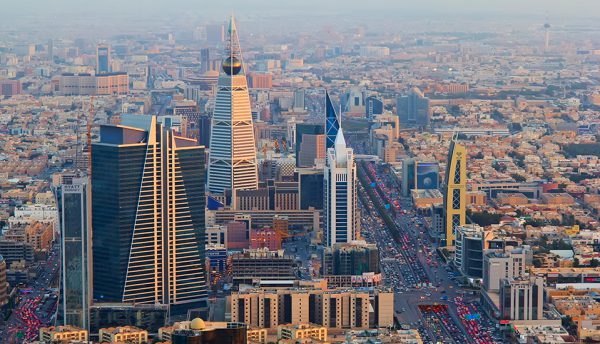 In a ceremony witnessed by the Custodian of the Two Holy Mosques, King Salman bin Abdulaziz Al Saud, and US President Donald Trump, Raytheon and the Saudi Arabia Military Industries Company signed a Memorandum of Understanding to cooperate on defense-related projects and technology development.

“This strategic partnership is the next step in our over 50-year relationship in Saudi Arabia and a strong indicator of our continued global growth,” said Thomas Kennedy, Raytheon Chairman and CEO. “By working together, we can help build world-class defense and cyber capabilities in the Kingdom of Saudi Arabia.”

As part of this new agreement, Raytheon announced plans to establish Raytheon Arabia, a Saudi legal entity wholly-owned by Raytheon that will focus on implementing programs to create indigenous defense, aerospace and security capabilities in Saudi Arabia. The new company will be based in Riyadh and is expected to include in-country programme management, supply and sourcing capabilities, improved customer access and centralised accountability. These programs will positively impact Saudi and US economies including job creation.

Wholly government-owned, Saudi Arabian Military Industries aims to become one of the world’s top 25 defense companies by 2030. It will directly contribute around SAR 14 billion to Saudi Arabia’s GDP in 2030, invest over SAR 6 billion in research and development by 2030, and create over 40,000 jobs, many of which will be in the engineering and technical fields. By partnering with universities, Saudi Arabian Military Industries will provide students with apprenticeships and careers in cutting edge technologies which were previously unavailable in the Kingdom.

In line with Vision 2030, Saudi Arabian Military Industries will contribute to diversifying the Saudi economy for the 21st century by reducing dependence on oil, while protecting and strengthening national security.

Raytheon Company, with 2016 sales of $24 billion and 63,000 employees, is a technology and innovation leader specialising in defense, civil government and cybersecurity solutions. 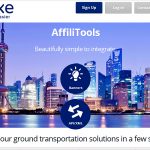 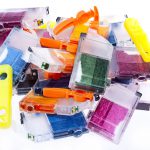