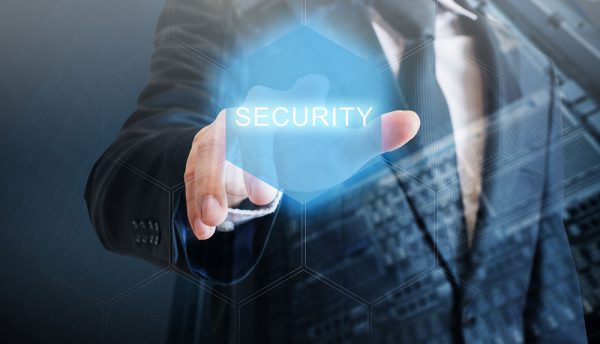 The second quarter of 2017 saw Facebook emerge as a notable attack vector, with Faceliker accounting for as much as 8.9% of the quarter’s 52 million newly detected malware samples. This Trojan infects a user’s browser when they visit malicious or compromised websites. It then hijacks their Facebook ‘likes’ and promotes the content without their knowledge or permission. Doing so at scale can earn money for the malicious parties behind Faceliker given the hijacked clicks can make a news article, video, website or ad appear more popular or trusted than it truly is.

“Faceliker leverages and manipulates the social media and app based communications we increasingly use today,” said Vincent Weafer, Vice President for McAfee Labs. “By making apps or news articles appear more popular, accepted and legitimate among friends, unknown actors can covertly influence the way we perceive value and even truth. As long as there is profit in such efforts, we should expect to see more such schemes in the future.”

McAfee Labs’ quarterly analysis of publicly disclosed security incidents found the public sector to be the most impacted North American sector over the last six quarters, but healthcare overtook it in Q2 with 26% of incidents.

While overall healthcare data breaches are most likely the result of accidental disclosures and human error, cyberattacks on the sector continue to increase. The trend began the first quarter of 2016 when numerous hospitals around the world sustained ransomware attacks. The attacks paralysed several departments and, in some cases, the hospitals had to transfer patients and postpone surgeries.

“Whether physical or digital, data breaches in healthcare highlight the value of the sensitive personal information organisations in the sector possess,” Weafer continued. “They also reinforce the need for stronger corporate security policies that work to ensure the safe handling of that information.”

Upon Further Review: WannaCry and NotPetya

McAfee’s analysis of the WannaCry and NotPetya attacks builds on the organisation’s previous research by providing more insight into how the attacker creatively combined a set of relatively simple tactics, melding a vulnerability exploit, proven ransomware, and familiar worm propagation. McAfee notes that both attack campaigns lacked the payment and decryption capabilities to successfully extort victims’ ransoms and unlock their systems.

“It has been claimed that these ransomware campaigns were unsuccessful due to the amount of money made,” said Raj Samani, Chief Scientist for McAfee. “However, it is just as likely that the motivation of WannaCry and NotPetya was not to make money but something else. If the motive was disruption then both campaigns were incredibly effective.  We now live in a world in which the motive behind ransomware includes more than simply making money, welcome to the world of pseudo-ransomware.”

The Rise of Script-Based Malware

McAfee researchers also profile the notable increase in script-based malware over the last two years. This Microsoft scripting language is used to automate administration tasks such as running background commands, checking services installed on the system, terminating processes and managing configurations of systems and servers. Malicious PowerShell scripts usually arrive on a user’s machine through spam emails, gaining a foothold through social engineering rather than software vulnerabilities, and then leveraging the scripts capabilities to compromise the system.

The script-based malware trend also includes the weaponisation of JavaScript, VBScript, and other types of non-executable modules using .doc, PDF, .xls, HTML, and other benign standards of personal computing.

The September report also suggests techniques to help threat hunters spot the presence of adversaries in their environment. Starting with the principles of what McAfee’s Foundstone group calls the ‘three big knows’-‘know the enemy, know your network, know your tools’ – the report offers best practices for hunting for command and control, persistence, privilege escalation, lateral movement, and exfiltration.

“One underlying assumption is that, at every moment, there is at least one compromised system on the network, an attack that has managed to evade the organisation’s preventive security measures,” said Ismael Valenzuela, Principal Engineer, Threat Hunting and Security Analytics at McAfee.

“Threat hunters must quickly find artifacts or evidence that could indicate the presence of an adversary in the network, helping to contain and eliminate an attack before it raises an alarm or results in a data breach.” 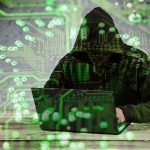 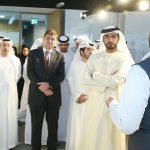