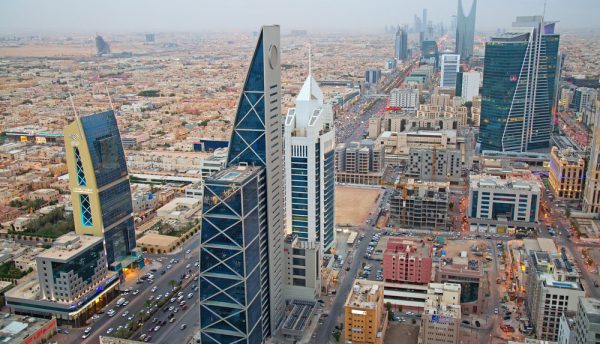 DarkMatter, the international cyber security firm headquartered in the UAE, announces its significant participation at the second instalment of the International Conference on C4I Solutions taking place in Riyadh, Saudi Arabia from October 17-19, 2017.

The event stands as the largest regional conference DarkMatter has participated in to date, reflecting the importance the firm places on the Kingdom as a springboard for operational expansion beyond its home base of the UAE.

Pegasus, a DarkMatter company, will be highly visible during the conference, with the company’s CEO, Peng Xiao, set to make a keynote address on the Role of Artificial Intelligence in Fighting Terrorism during the Cybersecurity Resilience, Intelligence and Critical Infrastructures plenary session on October 18.

DarkMatter will showcase the deep learning capabilities of its Big Data Analytics tools and Intelligence Systems as well as highlighting its ultra-secure KATIM smartphone and secure communications suite, which premiered at Mobile World Congress in Barcelona earlier this year.

The firm will also demonstrate its Cyber Risk Scorecard, a tool that offers a board-level reporting and risk monitoring option, whether the requirement is to achieve a target security baseline, meet compliance standards, or to simply monitor an organisation’s cyber security posture.

The theme of this year’s International Conference on C4I Solutions is Alliance against Terrorism… Strategies and Capabilities, and is being held under the patronage of HRH Prince Mohammad Bin Salman Bin Abdulaziz Al Saud, Crown Prince, Deputy Prime Minister, and Minister of Defence.

The event aims to shed light on the role of command and control centres in combating conventional and unconventional terrorism, with a special focus on advanced integration systems for complex operations and command, control, communications, and cyber security.

Approximately 700 participants are expected at the event, drawn from senior military officers from the Saudi Armed Forces; members of the International Alliance against Terrorism; global and regional C4I solutions and systems developers and providers; IT, telecom and energy companies; academic and research institutions; and other armed forces representatives.

Nokia to improve capacity and coverage of Zain Iraq’s network 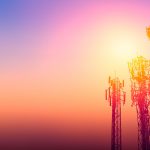 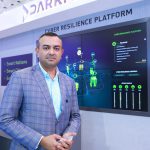