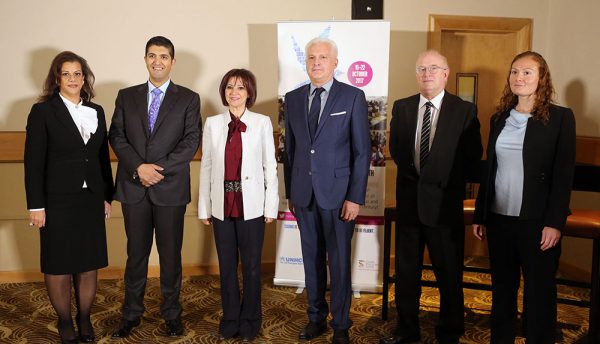 Refugee Code Week has concluded with more than 15,000 Syrian refugees and Jordanian youth learning coding skills, preparing them to enter the global workforce and drive the digital economy.

Refugee Code Week 2017 built on the strong success of last year’s event, training 5,000 more Middle Eastern youth and refugees than in 2016. The programme integrates coding into educational curricula, referring promising participants to the ReBootKamp in Jordan for job placements.

According to the United Nations Refugee Agency (UNHCR), the world is currently facing the worst refugee crisis since World War Two, with more than 65 million people having been forcibly displaced from their homes worldwide.

Only 50% of all refugee children worldwide have access to education. Jordan, which hosts 1.5 million Syrian refugees alone, is a leader in refugee education initiatives, with 79% of Syrian school-aged refugee children in Jordan enrolled in schools, according to UNHCR figures.

Education can help reduce the region’s 30% youth unemployment rate, which the Organization for Economic Co-Operation and Development describes as the world’s highest. It can also help youth secure positions among the 40 million high-skilled workers that McKinsey says are needed by 2020. Labour market integration of refugees could increase GDP by 1% by 2020, the International Monetary Fund adds.

“It takes a village to raise a child. When I visit the refugee camps, communities are striving to start owning and living their dreams. By bringing together the public, private, and academic sectors, Refugee Code Week enables refugee camps to become education and innovation hubs for the digital workforce,” said Gergi Abboud, Managing Director, SAP Gulf, North Africa, Levant, and Pakistan.

“Rebuilding communities is more than the physical infrastructure – it’s equally about providing youth and refugees with the peace of mind that they can overcome their physical situation through education. By empowering youth and refugees with coding, Refugee Code Week can restore people’s dignity and help them to live more meaningful daily lives, and for refugees, give them the tools to help rebuild and stabilise their country when the conditions are in place for them to return,” said Stefano Severe, Representative of the United Nations Refugee Agency (UNHCR).

Hugh Bosely, Founder and Executive Director, ReBoot Kamp, said, “Refugees have the experience, creativity, and grit to enter the digital workforce – but were often cut short in their ambitions. Coding is the digital language of the future. We’re dedicated to working with Refugee Code Week partners to enable refugees and youth to have the educational foundation to become world-class software engineers.”

As part of the SAP Next-Gen Program, German Jordanian University joins a global network of more than 3,300 educational institutions in 111 countries that are collaborating with the public, private, and academic innovation ecosystem to drive innovation, and support the United Nations Sustainable Development Goals. Students can build skills, help to disrupt innovation, and re-imagine the future of industries with the SAP Leonardo digital innovation system. 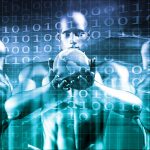 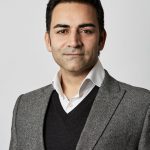