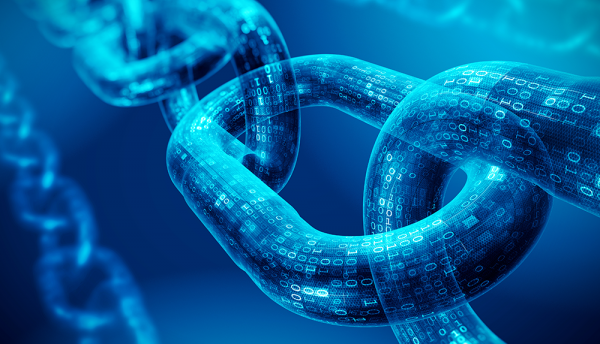 EducationTop StoriesUAE
Mark Bowen  | 28 June, 2018
Elm and Riyadh Municipality, held organised a seminar aimed at raising awareness among entrepreneurs on the importance and benefits of Blockchain technology, in cooperation with IBM

The digital learning company, DiscoverBlockchain, has announced plans to develop a blockchain-based network that will enable users to securely work and exchange knowledge.

The company aims to create a sufficiently flexible ecosystem that will serve both the theoretic expansion of blockchain knowledge and the applied development of blockchain initiatives.

Platforms facilitating e-learning and recruitment have long been in the market, but the control has never been in the users’ hands. Additionally, no singlehanded platform exists supporting an ecosystem solely focusing on research, development, education and recruitment.

This is where DiscoverBlockchain’s validation algorithm comes into play by fairly measuring engagement and allowing students to progress into service providers.

For academics, learners and contributors to the distributed ledger mindspace, DiscoverBlockchain provides a platform for publication, peer-review, education and experimentation.

For entrepreneurs and contractors looking to contract a service or build a team, DiscoverBlockchain’s job board employs the new standards of security and global payment enabled by cryptocurrency.

“Blockchain technology is not limited to just finance – it is showing promise in revolutionising services in all kinds of sectors. It is enabling network users to securely and easily exchange information, expertise and permissions without the need of an established trust between network participants. It aims at facilitating a connection between different groups like content creators, educators, learners, API developers and moderators,” said Melissa Yacoub, Co-Founder and CEO of DiscoverBlockchain.

“We believe in a complete, flexible experience for everyone – even an experienced professional can learn an additional skill from a younger developer. We have created a transparent and fair network, including a marketplace and education platform, that will change the dynamics in the blockchain industry.”

“Given the UAE’s commitment to blockchain, we are going to see a number of universities and professional organisations start offering blockchain programs. DiscoverBlockchain can be a facilitator to fill the knowledge gap by attending to the educational and professional needs of individuals and leaders looking to expand their understanding and application of the technology and as such, we are very excited to introduce this groundbreaking platform in the region.”

The Integrating Principle: Validation by Involvement

DiscoverSCORE (DSCORE) is a new and intuitive methodology to validate people and ideas. For every user on the platform, DiscoverBlockchain derives a DSCORE-  a validated, at-a-glance summation of their involvement with distributed ledger technology.

Discoverblockchain.io will launch its token sale on October offering up to 360,000,000 tokens to the general public. The sale seeks to raise the funds needed for the continued development of its knowledge sharing platform, with the majority of proceeds dedicated to company growth. 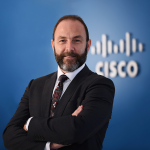 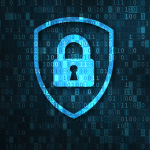 Veritas expert: Why enterprises should be ready for cybersecurity