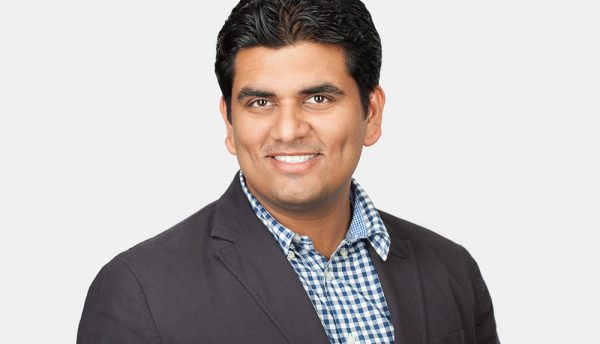 What are the biggest cybersecurity concerns for Kuwait in 2019?

As far as cybersecurity is concerned, we see unprecedented attacks across the Middle East and North Africa, to which Kuwait is not immune. The problem is two-fold: most organisations struggle to detect these threats and face even greater challenges in finding professionals with the know-how to respond to these incidents once they have been identified.

Regionally and globally, organisations are confronting real cybersecurity threats against a backdrop of talent shortages. In the era of Digital Transformation, this dearth of expertise presents significant risks to Kuwait’s future cybersecurity – organisations are adopting and implementing new technologies while struggling to hire and retain security talent.

Due to the lack of good in-house security players, organisations are faced dealing with local managed security services providers that do not have the expertise to provide protection across their network, safeguarding the perimeter, critical internal assets, data, remote users, customers and partners.

These firms tend to be distinguished by:

Another observation we see in Kuwait is the overemphasis on technology.

Many organisations invest in flashy boxes or pieces of security software, ignoring the ‘people and process’ elements without which defending attacks is extremely difficult.

For more information, read my blog on the subject secureworks.com/blog/in-technology-we-trust-three-reasons-why-thats-not-enough

Dell EMC expert on how to transform the workplace productivity 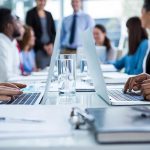 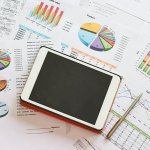 MicroStrategy 2019 introduces ‘biggest breakthrough in analytics in over a decade’