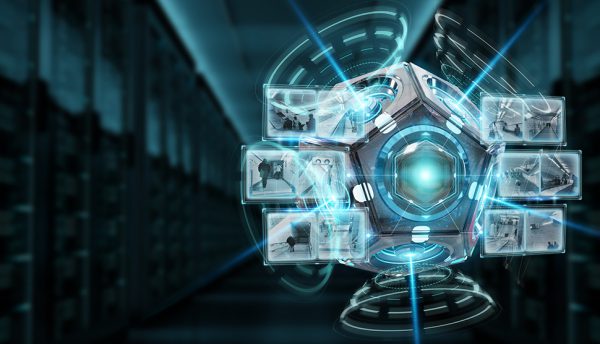 During Kaspersky Lab’s annual Cyber Security Weekend 2019 that took place in Cape Town South Africa, Reuben Paul, a 13 year old, 7th grader known as the “Cyber Ninja”, was able to hack into a drone, exposing the gaping holes in the security measures of millions of every day gadgets and technology devices, that are part of the Internet of Things (IoT).

Reuben demonstrated that he could disconnect a user from his drone and then take complete control of it by exploiting its insecure protocols.  The drone hack performed by the 13-year-old was a controlled stunt organised by Kaspersky Lab to highlight the urgent need for stricter measures from companies developing Internet of Things related-devices such as drones, baby monitors, smart appliances, smart home devices and connected toys.

Kaspersky Lab is advising people to inquire about the security measures taken and to understand the associated risks before buying any connected device. While governments already have tight controls in place around devices such as drones, companies on the other hand still need to take the security aspect more seriously.

“Many companies compete to get their connected products out to the market and the consumers at the fastest speed to start generating profit,” said Maher Yamout, Senior Security Researcher at the Global Research and Analysis Team at Kaspersky Lab.

“Such devices can become lion’s meat for hackers and if they fall prey, this could lead to invasion of privacy, loss of data, valuables and even life.”

Reuben explained it took him less than 10 minutes to hack the drone and managed to take full control of it.

“The insecurities in the drone are shared by other IoT devices,” he said.

“Now imagine if this had been done by cybercriminals. If I can do it, who’s not to say that more motivated cybercriminals would not be able to do something very similar. The consequences could be disastrous.

“We need to reinvent cybersecurity because what we are doing so far is clearly not enough. It is important for manufacturers to implement security controls into their devices and not put consumers at risk.

There are around seven billion internet connected devices in the world according to data from IoT analytics, with the cybersecurity risk remaining phenomenal. The impacts of these hacks are seen already, with multiple IoT related security incidents happening around the world. Kaspersky Lab experts, therefore gathered to shed light on the consequences IoT threats as well as drone exploitation, whilst educating and raising awareness on potential dangers that could result due to such vulnerabilities. 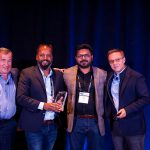 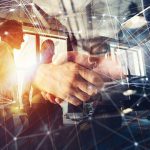