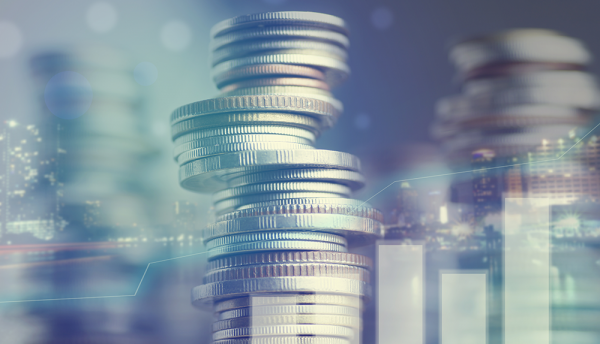 Liv., Emirates NBD’s mobile-only bank for millennials and the fastest growing bank in the country was named the Best Digital Bank in the Middle East.

At the awards ceremony held in Dubai recently, Emirates NBD was recognised for its stellar achievements in retail banking over the past year. The bank’s retail banking division registered robust growth in revenues and profits in 2018, gaining market share across key retail products and segments.

Emirates NBD continued to advance its digitisation agenda with expansion of its contactless payment suite to include Apple, Google, Fitbit and Garmin Pay options, as well as extending its paperless tablet based on-boarding process to more products including investments.

Suvo Sarkar, Senior Executive Vice President and Head – Retail Banking and Wealth Management, Emirates NBD, said: “Emirates NBD is immensely honoured to be recognised, for the third year in a row as the best retail bank in the region at the prestigious Asian Banker awards.

“We are also delighted to receive awards for the best digital bank in the region for Liv. for the second consecutive year as well as for our newly launched Emirates NBD U By Emaar credit card that has received an overwhelming response from customers. This is a recognition of our ongoing commitment to make banking simple, hassle-free and easily accessible for our customers.”

A10 Networks expert on the benefits of migrating to SDN 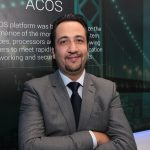 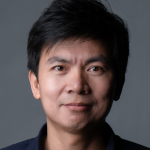