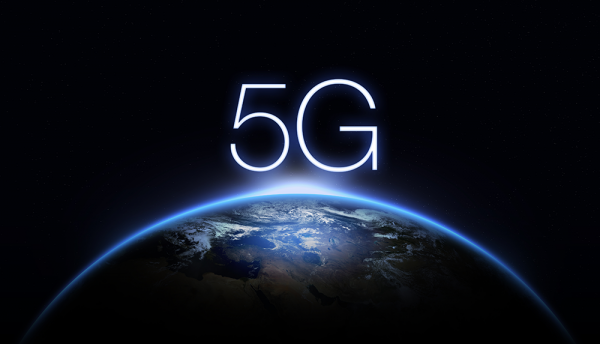 A 5G pilot operation in Kuwait has been completed by a CITRA executive.

Eng. Salem Al-Ozainah, Chairman and CEO of the Communication and Information Technology Regulatory Authority (CITRA), completed the pilot operation of the fifth-generation mobile operator networks in anticipation of the launch of the 5G commercial service by mid-June.

The organisation said in a press statement that the provision of this service comes as CITRA seeks to develop the telecommunications sector in Kuwait to keep abreast of the modern technological development of communications.

He added that this step also comes in line with the recommendations of the International Telecommunication Union (ITU) and international organisations specialised in setting the technical standards for this technology, which has been adopted for more than two years.

This has occurred in co-ordination with the mobile telecommunications operators in the country allowing them to conduct experiments with this technology.

The authorisation confirmed that the activation of this service is in line with the announcement of the special frequency banding for this service with a bandwidth of 3.5 GHz in Kuwait and allowing mobile operators to test their networks to launch the 5G service.

He added that the activation of the service comes to be one of the first countries in the world and the region that organises and operates this new technology, which will benefit the telecommunications sector in the country.

He pointed out that the service applies the latest technologies to become a qualitative leap in the world of communications, which will increase the speed of Internet connection to high speeds to access high volumes of data, as well as the support of the Internet of Things (IOT) and applications of Artificial Intelligence (AI) and Smart Cities which is an added value to the industrial, commercial and financial sectors as well as individuals.

Expert discusses the security trends the channel should be aware of 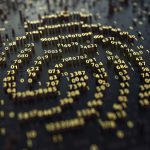 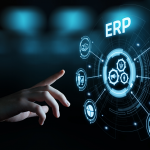