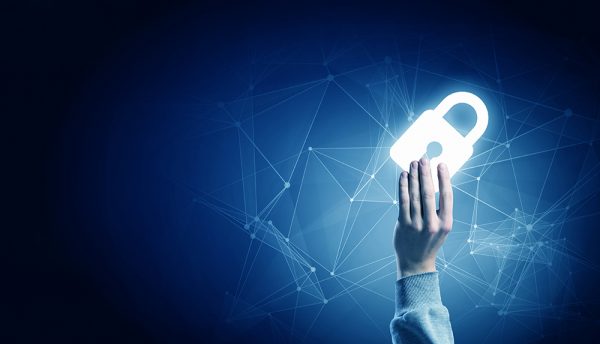 Enterprise SecurityTop Stories
Jess Phillips  | 9 October, 2019
The Middle East is a ‘hugely important’ market, with IT leaders in the region keen to embrace new innovative technologies, according to one A10 Networks VP

The Middle East is a ‘hugely important’ market, with IT leaders in the region keen to embrace new innovative technologies, according to one A10 Networks VP.

Speaking about the company’s commitment to the Middle East region, Webb highlighted how IT leaders have an appetite to constantly look at new technologies.

While counterparts in Europe might seek assurance that they aren’t the first to use a particular solution or type of technology, the attitude in the Middle East is quite different – CISOs and CIOs in this region like to be first and at the forefront of cutting-edge technology.

Webb said: “They’re so brave and entrepreneurial here that often they want to be the first to have used that technology.

“And for an innovative company like A10 that plays to our strengths.”

“In terms of business growth, we have grown significantly in the region. The Middle East is very important to us and will continue to be important to us.”

At GITEX this year, A10 Networks is showcasing solutions which support IoT in the age of 5G, multi-cloud management, distributed denial-of-service (DDoS) with Zero-day Automated Protection, carrier-grade networking and IPV6 migration and application visibility and analytics.

The biggest fear for CISOs, Webb said, is around what they ‘don’t know’.

“They probably feel they are are being attacked on all fronts and all vectors. I think in some respects they would feel comfortable if they knew they were being attacked along with the how, when and why so then they could find a solution for it,” he said.

Baghir highlighted DDoS attacks as a key threat facing organisations both in the region and more widely – with granular visibility of attacks and understanding motivation for them considered a key component of the defence.

For A10 Networks, a key pillar of the company’s strategy is around 5G.

Webb explained: “As a company, we forged our reputation and brand on working with service providers. 5G is a massive evolution in networking. It’s very different from some of the iterations we’ve had from the early days. This will allow service providers and enterprises to offer a completely different level of service. The speed and way in which we deal with that technology will make huge strides without a doubt.”

But, given there are security challenges to managing the current network infrastructure, the 5G era will herald new challenges.

A world where everything is now connected to networks – from fridges, washing machines and sprinkler systems to sprawling Smart Cities – is considered both ‘exciting and scary’ because of the scale of securing these.

“We have a three-pronged approach to 5G and one of the things we’re looking at is how we can build technology solutions today to future-proof both service provider customers and enterprises,” said Webb.

“Universal 5G is still some way ahead but if you can offer technology that has got that survivability and is ready to move to the next level and integrate predominantly all of our technologies into one platform, that’s what we’re excited about and what our customers are excited about.”

With the growing number of IoT and number of connected devices, organisations are not fighting a single attacker – instead it is now an entire ecosystem of attackers, said Baghir.

Automation, he added, is set to be play a central role in the future of cyberdefence.

“It’s becoming very challenging for security operations teams to achieve the level of visibility needed through the traditional, manual way. We now need to leverage Machine Learning, given the IoT devices and botnet threats organisations are facing,” he said.

A10 Networks is a leader in next-generation security technology for mobile operators worldwide – and the solution provider of choice for carriers undertaking 5G transformation.

A10 Networks is exhibiting from stand number SR–J10 in Sheikh Rashid Hall.