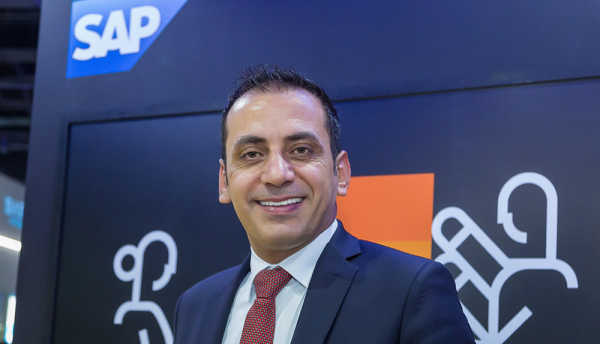 SAP: Innovating and investing in Kuwait

In recent times, SAP has opened a new facility in Kuwait, doubled its workforce operating in the country and worked closely with the government to achieve the aims of the ambitious Kuwait Vision 2035 roadmap. Esmat Ghanem, Sales Manager Kuwait, SAP, talks us through the company’s operations in what he describes as a ‘mature market’.

What is SAP’s involvement in Kuwait?

We have been increasing our operations and supporting different sectors of the markets.

We’ve been increasing the size of our operation over the last few years. We’ve doubled the number of people that we have in Kuwait. Earlier this year we actually opened our new office with new innovation rooms and innovation labs to support our customers and to bring our technology to them. This is because sometimes they need to travel long distances to attend some major workshops to develop their innovation plans so they are now bringing those to the office.

And when it comes to the major focus with us it all goes along with the Kuwait Vision 2035.

So we are engaged with the highest authorities and we’re supporting this vision from three key pillars. So basically from one side, we’re providing the technology by becoming a very strategic partner with the technological expertise. From one side, we are helping the country towards the realisation of the Vision and monitoring the KPIs and the progress of this over the years. We also pay a lot of attention to the young generation, providing them with the required skillsets because they are going to be the leaders of the future vision and the future innovations. So, we are engaged in all the sectors.

What has the Kuwaiti market been like over the past 12 months?

I would say that Kuwait is a mature market with a lot of potential. What has been going on over the last 12 months is setting the foundation of the future so that mostly the country was mainly focusing on building the infrastructure and trying to digitise and automate most of the services for the citizens. This is because the major driver in the market of Kuwait, with having lots of people from the young generation, is experience management. The experience management drives the government side by providing more services, because people would expect to deal with their government services. From the other side customer experience is one of our major drivers so we support the private sector into bringing better customer experience.

Is the Kuwaiti Government progressive in terms of IT?

They are and we’ve seen lots of developments. Actually, there is a continuous monitoring of the Vision and the realisation of it. We’ve seen the Kuwait Chamber of Commerce and industry examining new ways of enabling the private sector to participate in the national economy. We have also seen the Central Bank as the main entity for the financial sector, bringing a lot of talents and a lot of innovation within the banking industry. So the government is progressive and they are serious about those plans.

Do you operate a channel partnership in Kuwait?

Yes we do. We have quite a strong ecosystem which we are also developing. We continue recruiting to our ecosystem in Kuwait and we support the country from our ecosystem within the region by bringing the best partners within certain areas to support certain industries or certain business needs.

Can you name some of the channel partners you work with in Kuwait?

In Kuwait, the top channel partners will actually happen to be the top system integrators. They are Diyar United and ITS (International Turnkey Systems). These are the top partners locally in Kuwait and actually they are Kuwaiti companies. 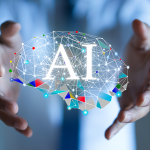 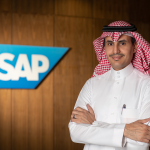