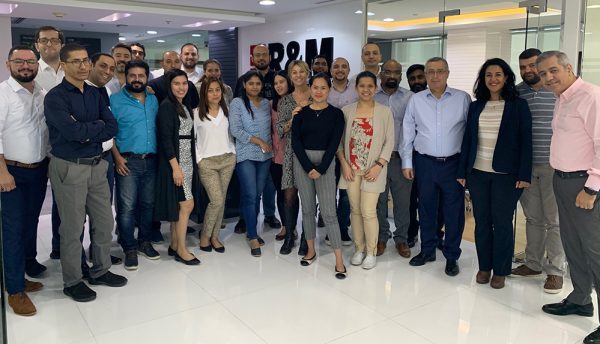 Following strong regional performance in 2019 and in anticipation of continued business momentum in the Middle East – fuelled by growing connectivity requirements, mega projects and events – R&M has announced the inauguration of a new regional headquarters in Dubai.

The company has also announced its expansion into a new supply chain facility, a move which strategically consolidates its production and warehousing hubs and positions them closer to key facilities including Al Maktoum International Airport, Jebel Ali Port and the site of Expo 2020.

R&M has increased its employee strength by over 200% since it first entered the region in 1998.

The company has also doubled the production hours at its existing solution assembly facility in the Dubai Airport Free Zone (DAFZA) which was established in 2012.

“Our expansion comes in direct response to the overwhelming demand for world-class cabling solutions in the region,” said Nabil Khalil, Executive Vice-President of R&M Middle East, Turkey and Africa.

“Structured cabling is essential to the ambitious fiber-to-the-home rollouts, 5G deployments or Smart City and giga-projects currently underway across the Middle East and R&M proudly supports the entities driving these transformation initiatives.

With closer proximity to Dubai’s key air and seaports, the overall efficiency of R&M’s supply chain is set to be greatly improved by shortened customs clearance times and a reduction in materials handling processes. The new production facility will make it possible for R&M to rapid deliver highly customised cabling solutions for regional markets.

This includes the customisation of connector configurations, lengths and colours for the choices of various copper and fibre optic patch cord and pigtail assemblies, addressing the data centre and FTTH markets. The production centre also includes a Fibre Optic Management Systems (FMS) assembly facility where R&M can assemble customised boxes such as its range of Venus and Polaris boxes, closures, ODF and 19” platforms.

The new facility greatly enhances R&M’s cable production capabilities. At full utilisation, the facility’s copper and fibre production lines will be capable of delivering up to 6,240 and 3,120 hours per month.

“The expansion into these new operations hubs is in line with our commitment to investing in the region, for the region. The increased capacity and speed of delivery afforded by these investments will directly and measurably benefit both our customers and partners.” 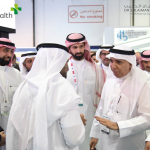 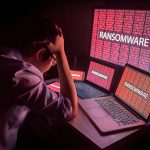 Ransomware: To pay or not to pay?