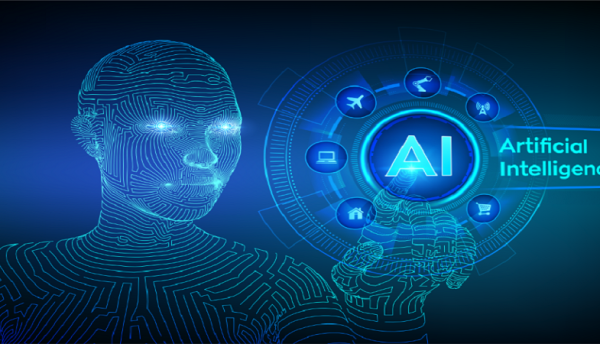 stc Academy has announced the winners of the AIDEA Competition for Artificial Intelligence (AI) which was held in co-operation with Microsoft Arabia with the aim of developing the AI skills of business directors at stc and enable them to generate innovative ideas to enhance the efficiency of the telecommunication sector.

The participants of AlDEA Competition received the necessary guidance to help them expand their horizons and prototype their ideas through business simulations.

At the end of the virtual event, participants were presented with an ‘AI Maturity Report’ conducted in partnership between Microsoft and EY. This report highlights trends of AI adoption across different industries and organisations in the Kingdom of Saudi Arabia (KSA).One of the many findings in the report is that there are still 21% of organisations in Saudi Arabia that have not yet formalised AI as a digital priority. As opposed to this, there is 16% who see AI as the most important digital priority.

Microsoft Arabia enabled and supported the competitors by engaging several of its resources consisting of top-class AI engineers, data scientists and data architects throughout the course of the competition over a period of five months, coaching and mentoring the participants including senior business directors across several business units of stc, right from initial ideation to refinement, presentation and eventual submission of their AI ideas. Along with this, Microsoft Arabia supported and guided the stc Academy’s team in scoring and evaluating the submitted ideas.

“stc’ is leading and investing heavily in the 5G which Artificial Intelligence services depend mainly and the company recently won the award for the fastest 5G mobile network for the second quarter of 2020 according to SEEPDEST. We have the largest and most reliable network in the Kingdom.”

Eng Thamer Alharbi, President, Microsoft Arabia said the importance of the competition in raising AI awareness and adoption in stc.

Alharbi noted that Microsoft’s vision towards innovation and Digital Transformation with AI is aligned with stc’s and the telco is leading from the front towards the Kingdom’s Vision 2030 with its push and adoption for AI. 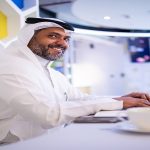