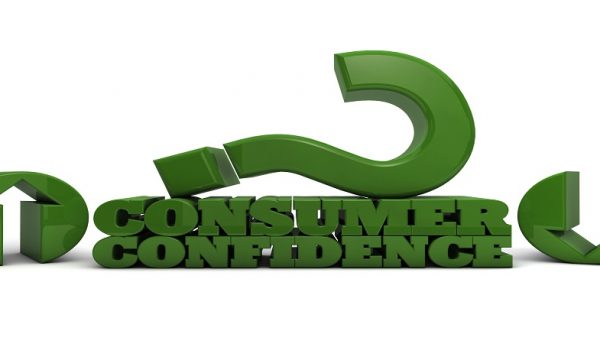 GCC consumer confidence out performs that of G8 nations

Consumers in the GCC are among the world’s most optimistic when considering a post-COVID future according to the Inaugural ‘Ding Global Prepaid Index’ (GPI). This bi-annual global study commissioned by Ding, a global mobile top-up service, examines the views of 7,000 respondents across KSA, UAE, Qatar, US, the UK, France, Brazil, Indonesia and the Philippines.

Despite the difficulties imposed by the pandemic, consumers in the Gulf are among the most positive when it comes to their current and future situation. The overall consumer confidence rate stood at 63, far higher than the Global Consumer Confidence Index at 52.1.

Diving deeper into the data, KSA consumer confidence is at 68, UAE at 62 and Qatar, which only recently restored diplomatic ties with the rest of the GCC, is at 58. This positivity is also felt towards the economy with 71% in the GCC stating that they have an optimistic economic outlook and 66% feeling optimistic about their future work prospects.

Mark Roden, Founder and Chief Executive of Ding said: “The GCC’s swift response to the COVID-19 pandemic has been in contrast to many other countries around the world and may be reflected in the consumer confidence of the region – globally, the pandemic has devastated people and businesses, but it is interesting that consumers in the GCC are feeling more confidence and optimism about their future than many others around the world.”

Roden noted that the Global Prepaid Index has revealed the importance of prepaid products for GCC consumers and the research shows that prepaid products are preferred across the economic divide – which goes in some way against the long held assumption that many were choosing prepaid options out of necessity rather than choice.

“In fact, 83% of people surveyed globally claimed to engage in the prepaid economy by choice rather than out of necessity, enabling them to control their expenses while at the same time allowing those without a bank account access to communications and financial services,” he said.

There is a direct correlation between consumer confidence and perceived government handling of the COVID crisis (and the death rate) and again, GCC countries scored highly. Saudi Arabia had the highest approval rating for its government with 82% stating that the government is doing all it can to deal with the crisis. In the UAE this stands at 79% while in Qatar it is at 72%. This is in stark contrast to the West where just 34% in the US agree the government is doing all it can to handle the crisis and 47% in both France and UK.

The report also shows that consumers in the GCC are among the world’s most avid users of prepaid mobile phone contracts – and that there is significant appetite for other prepaid products. Prepaid mobile is favoured by a whopping 81% in Qatar, 76% in KSA and 70% of those surveyed in the UAE. Overall in the GCC, prepaid mobile is the preferred option for 76% of the respondents – but why?

Interestingly, those surveyed claim that it acts as a tool for controlling expenditure (28%) as well as suiting their needs better (31%). This popularity is especially striking when compared to other markets like the US where just 32% of respondents said they choose prepaid mobile.

Batelco ranked number one in telco sector in 2020 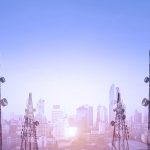 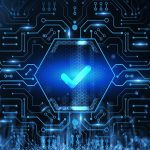 SecureLink works with British University in Dubai on cybersecurity training