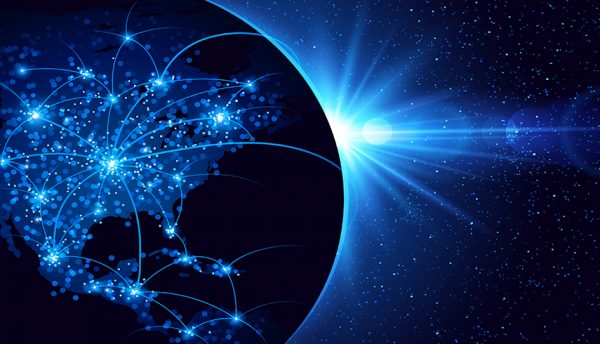 California-based Virgin Galactic, which is seeking to develop and operate the world’s first commercial spaceline, has appointed industry veteran Alistair Burns as CIO.

In this newly created role, Alistair will be responsible for delivering the technology strategy for Virgin Galactic as it seeks to develop and operate the world’s first commercial spaceline.

Taking advantage of the latest innovations and technologies, Alistair will oversee the IT infrastructure that is critical in supporting the company’s operations and enabling it to achieve its unique objectives.

He joins Virgin Galactic as it prepares for the next stage in its test flight program and progresses further towards running commercial service.

Alistair has forged an impressive career in IT with over 25 years’ experience. He has worked at some of the largest companies globally and gained experience across several industries from manufacturing through to media.

Most recently, Alistair spent almost five years as Senior Vice President and CIO at OSI Systems, a designer and manufacturer of specialized electronic systems and components for critical applications.

In this role, he worked across a range of industries including security, defense, aerospace and healthcare. Prior to this, Alistair held a number of senior leadership positions at FTSE 100-listed manufacturing giant Meggitt Plc, specializing in components and subsystems for aerospace, defense and energy markets.

Earlier in his career, he spent 16 years at Thomson Reuters where he was responsible for managing the large-scale technology infrastructure that powers the world’s financial, news and media markets.

Michael Colglazier, CEO at Virgin Galactic, said: “Alistair is perfectly suited to become our first CIO and we are very excited to welcome him to Virgin Galactic. He joins at an important time for the company as we prepare for our first spaceflight from New Mexico later this month.

“Alistair brings a wealth of IT experience having worked at some of the largest global companies. His appointment demonstrates the growing scale of our operations, and Alistair will be key to ensuring that we are equipping our team with the best technology as we progress towards commercial service.”

Alistair Burns, CIO at Virgin Galactic, said: “As a qualified pilot and all-round aviation enthusiast, I am thrilled to be joining the most exciting company currently operating in the aerospace industry. I’m looking forward to delivering the best-in-class technology strategy and ensuring Virgin Galactic remains at the cutting-edge of innovation.”

Technology to the rescue: How the aviation sector is fighting back against COVID-19 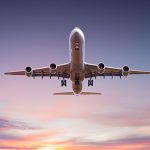 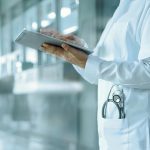