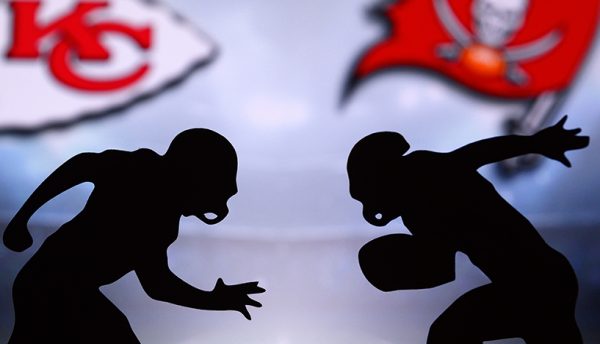 Extreme Networks reports Super Bowl LV was most connected ever

Extreme Networks has revealed the results of wireless usage at the most unique Super Bowl in the League’s history.

This was the first 100% cash-free, mobile ticketed NFL game in history. Though fan presence at Raymond James Stadium was limited to 25,000 fans, Wi-Fi usage demonstrated those in attendance were more connected than ever, while network operations behind the scenes reduced operating risk and aided the safety of everyone in the stadium.

Data revealed approximately 80% of in-range devices were connected to the Wi-Fi network, up from 71% during Super Bowl LIV.

Average usage per device has more than doubled since Super Bowl LI, with fan devices this year consuming 587.8 MB of data compared to 253.7 MB in 2017. Additionally, peak network utilization hit 7.9 Gbps, a 2.5 Gbps difference from last year’s peak at 10.4 Gbps but with a crowd half the size, illustrating the increased reliance on Wi-Fi connectivity for fan engagement at Super Bowl LV.

Michelle McKenna, CIO, The National Football League, said: “This game proved to be an excellent case study as we look toward the future of the NFL and the Super Bowl. It has always been our goal to integrate additional technology like mobile ticketing and cash-free payments into our operations, and while we faced many challenges this year, we were able to successfully accelerate our plans and allow fans to safely attend this year’s game.” 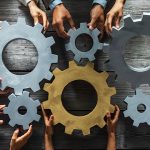 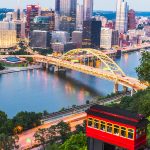