Singapore has developed a Blockchain-based payments network that could enable faster and cheaper international settlements, authorities said, adding that the next step was a commercial roll-out.

The final phase of the years-long ‘Project Ubin’ saw the Monetary Authority of Singapore team up with state investor Temasek and J.P. Morgan to develop the prototype multi-currency payments network.

“An international settlement network, modelled after this payments network prototype, could enable faster and cheaper transactions than conventional cross-border payments channels,” MAS and Temasek said in a joint statement.

They said that commercial applications of the prototype include cross-border payments in multiple currencies, foreign currency exchange and settlement of foreign currency denominated securities as well as other use cases.

Blockchain, a digital ledger of transactions, leaped to prominence as the technology that underpins the first digital currency, bitcoin. It has since attracted global attention because it can be used to track, record and transfer assets across all industries.

To spur further industry development, MAS and Temasek said it would make some of the technical specifications for the prototype network available to the public.

Temasek is an investment company headquartered in Singapore with a multinational staff of 800 people. It is a generational investor, seeking to make a difference, always with tomorrow in mind. 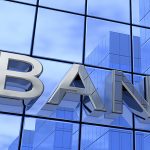 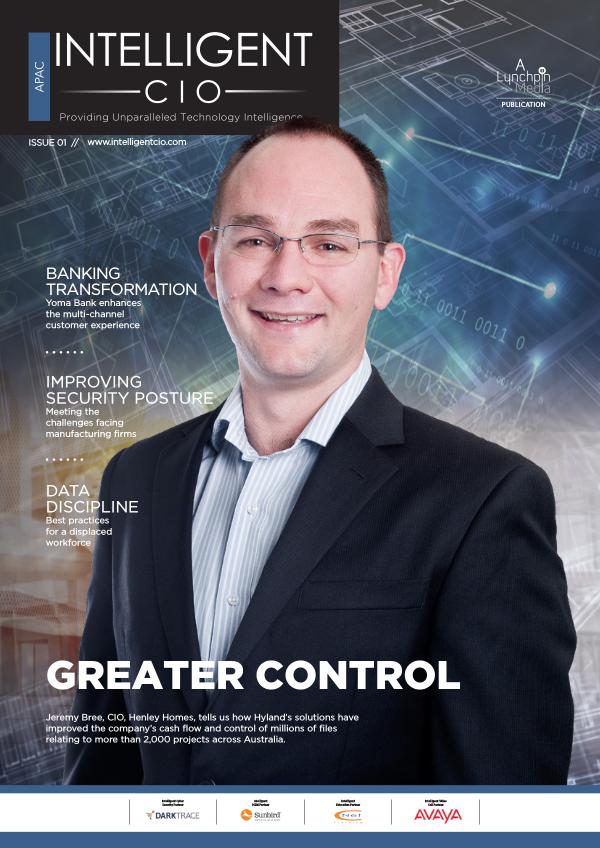