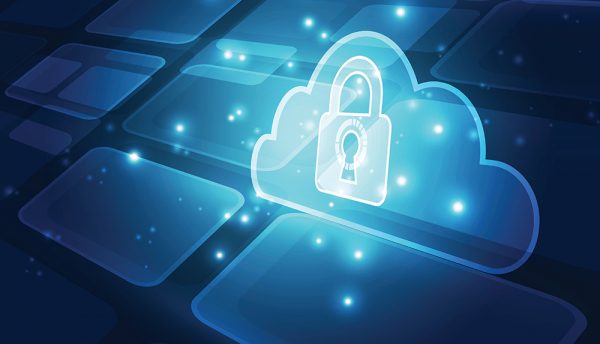 On the lighter side of things we ask Budd Ilic, ANZ Country Manager, Zscaler, about what makes him tick.

I was VMware’s Worldwide Sales Rep of the Year in 2010. From a personal perspective, that was extremely rewarding. I started with the company in 2005 and was employee number six or seven in Australia, so we had a big job selling the virtualization story and the VMware brand in the region. My role evolved to running the Federal Government business and, by 2012, there was evidence to suggest that the Commonwealth public sector was the most ‘virtualized vertical’ in the country – and Australia was the most virtualized country in the world as a percentage. That was a good feeling and testament to the hard work of my team.

I was always very good at maths and solving problems and that led me to study electrical engineering at Sydney University of Technology. By the time I finished in 1992, IT and computer networks were becoming increasingly prevalent and working with them attracted me more than pure electrical engineering. Companies were migrating from the Unix workstation shared among 20 employees to networked PC environments – an exciting watershed. Once I completed my degree and cadetship with the Department of Defense I looked for an opening in IT. After starting out in IT technical and consulting roles, I made the sideways shift into pre-sales and then sales and sales management.

Like most people who’ve spent time in the industry, I’ve worked for good managers and bad. I’ve learnt more from the bad – on how not to manage! I ask all my team members to treat their role as if it’s their own business and to think of me as an employee who’s there to help them. It takes a lot of hard work to be successful in IT sales and I’m happy to lead by example to give them every chance to be successful. It’s also important to think about the person as well as the job and to do all you can to support the people you work with, not just as their manager, but as a fellow human being.

Not surprisingly in the current economic climate, using technology to achieve better results has become the overwhelming focus. Organizations are looking for solutions that drive revenue and make them more productive. Part of that story involves retiring legacy data center technologies and migrating to cloud-based systems that allow companies to be more agile and productive. This is particularly evident in cybersecurity. We are seeing significant growth in our business at Zscaler since we provide a cloud security platform that is delivered as a service. An added incentive is the fact that ICT can be managed with fewer employees when it’s consumed as a service.

Ever since I was a little kid I’ve exercised every day. Without it, I find everything more challenging. I’m very big on sport – I still play football competitively and I’ve competed for Australia in my age group in triathlons at world championships in Australia and overseas. I try to get out on the bike most days and I also meditate regularly. I find that really helps with my stress levels.

If I had my time again, I probably would have moved into IT sales a whole lot earlier. Aside from that, my alternative career would likely have been in the property industry. Property development is an area that I have had success in and that continues to interest me.

Cloud adoption, without a doubt. Organizations which haven’t already done so are realizing there are economies of scale in leveraging SaaS and cloud platforms. When I started at VMware, it was challenging to get organizations to virtualize their systems. It took a while for them to embrace the concept and make the shift but we eventually reached a point where ‘virtual first’ was the default position. We’re seeing the same thing now with cloud. Any new applications being developed are implemented in the cloud. To transition successfully to that new environment, it’s vital to get the security piece right and that’s of course where Zscaler comes in.

What are the region specific challenges when implementing new technologies in APAC?

Having access to senior executives and engineering teams can be a challenge in our time zone, when you work for a US company. Being able to roll the CEO out in front of large customers is hugely beneficial. For my counterparts in the US it’s easily done but it’s much more difficult for us Down Under, even before COVID put the kybosh on international travel. We’re a bit of a poor cousin on the other side of the world because while the revenue we generate is important to the company, it’s not on the scale of the US or Europe.

What changes to your role have you seen in the last year and how do you see these developing in the next 12 months?

We’ve been on a recruitment drive to increase the size of our sales team this past year. Finding high caliber people and integrating them into the company has been a key focus and a big challenge. Those new employees have begun assuming responsibility for many of the operational tasks that fell to me in the past. The next 12 months will likely bring more of the same. We’re the market leader in terms of cloud security and we’ll be capitalizing on that – growing our team and reaching out to as many customers as possible as they move into the cloud.

Getting to that level requires a plan, hard work and someone to help you do it – a mentor or two to advise you along the way. You also need to have some vision and be passionate about what you do and the value you deliver to customers – it can’t be ‘just a job’. Without that passion, it’s hard to stay the course and be successful. 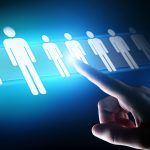 Attracting and keeping the best tech talent in A/NZ 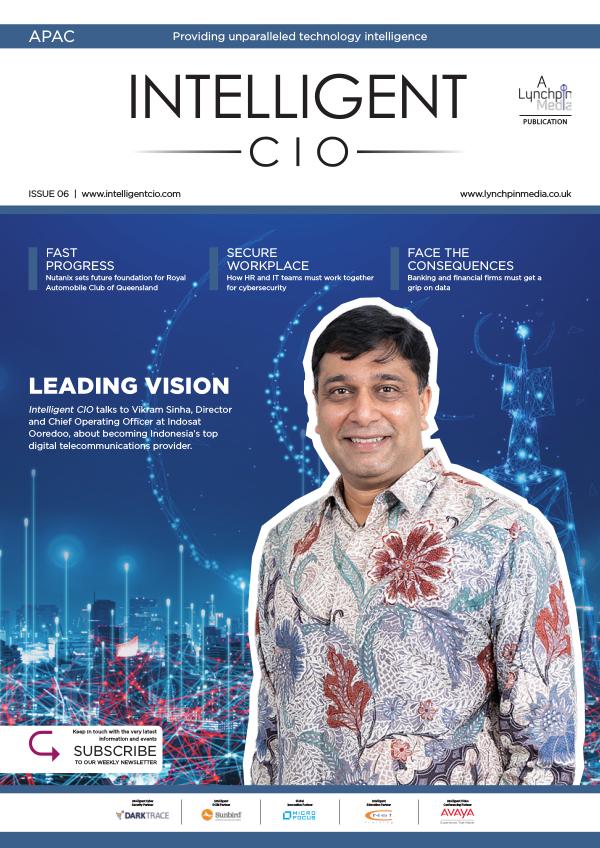