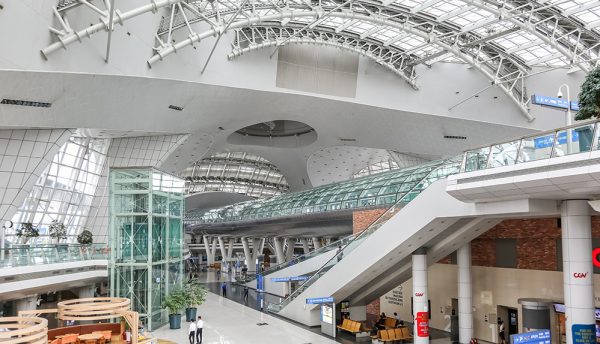 Juniper Networks, a leader in secure AI-driven networks, has announced that Airport Railroad Express (AREX), a commuter railway connecting South Korea’s international airports to its capital city, has selected Juniper Networks’ solutions for its upgrade to a modern all-IP based communications network.

As an important international hub for business and tourism, having efficient transportation infrastructure between the country’s busy ports of entry and the metro urban centers is crucial. Particularly important is connectivity to-and-from Incheon International Airport (ICN), which has consistently been rated as one of the best and busiest airports in the world, and which has seen continued growth in traffic as one of the largest international gateways into Asia.

Initially launched as a link between ICN and Gimpo International Airport, AREX was expanded directly to Seoul Station in the capital in 2010 and has been providing safe, seamless and convenient connectivity for travellers ever since. With ICN’s continued growth, AREX was looking to further strengthen the railway’s operational efficiency and to keep up with its growing network infrastructure needs.

A major priority was the upgrade of its communication network which plays a vital role in ensuring uninterrupted data transmissions to the railway’s numerous technological systems. This includes systems across signalling, supervisory control and data acquisition, video surveillance and wired/wireless networks.

Juniper Networks was identified and selected for the upgrade – which was to build out a modern IP/MPLS communications network using AI-driven solutions – improving the stability of AREX’s mission-critical systems while supporting the delivery of reliable train services.

“We are proud that our EX Series switches driven by Juniper Mist AI and MX Series routers are at the heart of Airport Rail Road Express’ network and provide the foundation for enhanced customer satisfaction and uncompromised safety standards.

“Juniper Networks remains committed to helping customers such as AREX in their AI-driven enterprise journey and achieve their strategic goals in the most seamless way possible.” 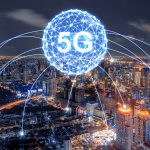 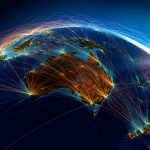 Australia leading world in moving sensitive data to the cloud