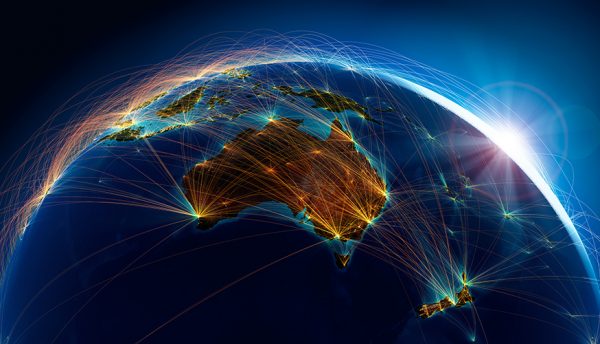 Australia leading world in moving sensitive data to the cloud

A global cybersecurity report from Trustwave has delivered some surprising Australian findings.

Its 2020 Data Security Index report found that of the countries surveyed Australia is leading the way in terms of moving sensitive data to the cloud with the types of data organisations are moving becoming increasingly sensitive.

Ninety-six percent of total respondents globally stated they plan to move sensitive data to the cloud over the next two years with Australia at 57% leading the regions surveyed.

The report also demonstrated that perceived cybersecurity threats do not match actual incidents.

Thirty eight percent of organisations are most concerned with malware and ransomware followed by phishing and social engineering at 18%, application threats 14%, insider threats at 9%, privilege escalation at 7% and misconfiguration attacks at 6%.

Interestingly, when asked about actual threats experienced, phishing and social engineering came in first at 27% followed by malware and ransomware at 25%.

Respondents in the government sector had the highest incidents of insider threats at 13% or 5% above the average.

The findings are based on a third-party survey that was issued in August 2020 of more than 100 full-time IT professionals in Australia who are cybersecurity decision makers or security influencers within their organisations.

Over 75% of respondents work in organisations with over 500 employees. 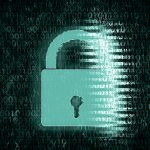