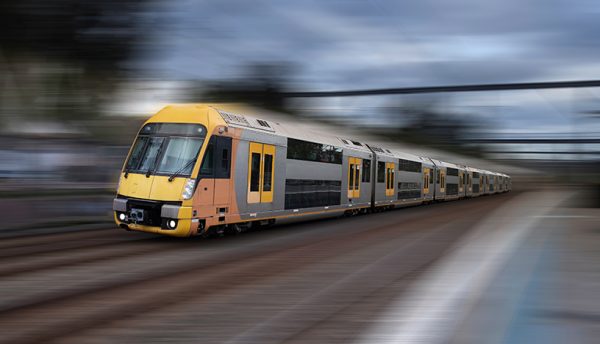 Transport for NSW has embarked on a Digital Transformation journey to ensure its entire workforce has access to modern productivity tools from any location.

A major Digital Transformation being undertaken by Transport for NSW has seen it move away from legacy and into the cloud – using Office 365, Teams, Telstra Calling for 365 and Surface Hubs to create a workplace for the future.

Transport for NSW (TfNSW) combines multiple single transport mode organizations into a single multi-modal agency designed to deliver streamlined end-to-end journeys across NSW while ensuring the system’s financial sustainability. It has a team of 30,000 people, and oversight of A$57.5 billion worth of infrastructure projects over the next four years.

Having completed the rollout of Office 365 in 2019, TfNSW was able to support 15,000 people as it transitioned to working from home during the pandemic, deploying Teams, introducing two-factor authentication and completing six months of training in two weeks.

Richard Host, Group Chief Information Officer, said: “Microsoft Teams has allowed us to step out of the legacy systems into a clean and pure cloud system that works out of the box over the Internet on any device.”

TfNSW also rapidly deployed Telstra Calling for Office 365 to ensure staff could connect with one another no matter where they were located. Over time Host plans to decommission TfNSW’s on-premises PABX systems and landline phones, reaping considerable savings.

Teams has delivered savings already – instead of making 278,000 internal phone calls every month, TfNSW staff now use Teams to communicate and collaborate with one another, with the additional benefit of video to enrich the connection. Frontline staff also have access to Teams from their mobile phones, injecting additional flexibility.

The Digital Transformation has delivered TfNSW with a richly featured hybrid workplace. Staff will be able to use Teams at home, in the office, or when they are on the move, with Surface Hubs also deployed in meeting rooms and communal office spaces to facilitate stand-ups, collaboration sessions and group huddles. This brings together teams of people who might be working in regional locations, from home, or in one of the metro offices.

Facilitating communications and collaboration across the whole of TfNSW regardless of the location of a participating employee, is critical to the organization’s goal of creating a true end-to-end integrated transport system linking regional, remote and metro NSW.

TfNSW used Surface Hubs to fast track its transformation – standing up the devices to promote collaboration where and when they were needed – including to help teams formed to tackle bushfire or COVID related tasks. A total of 118 Surface Hubs are being deployed currently.

TfNSW has also rolled out Microsoft Bookings to streamline the process of gaining access to one of the Surface Hubs.

Mark Leigh, General Manager Public Sector, Microsoft Australia, said: “Transport for NSW is the State agency that keeps the people and businesses of NSW moving efficiently. This impressive Digital Transformation ensures that its entire workforce has access to modern productivity tools that allow them to work on any device, from any location assured of the security and performance of the underlying systems.”

According to Host, TfNSW’s Digital Transformation has: “Broken down the geographic barriers in a way that we hadn’t expected. It’s allowed our leaders to communicate in new and innovative ways and it’s ushered in flexible working, which will benefit everybody.”

How can IT leaders ensure better visibility over cloud access in the workplace? 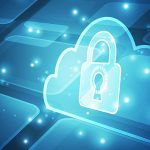 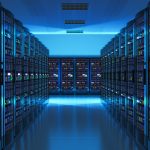