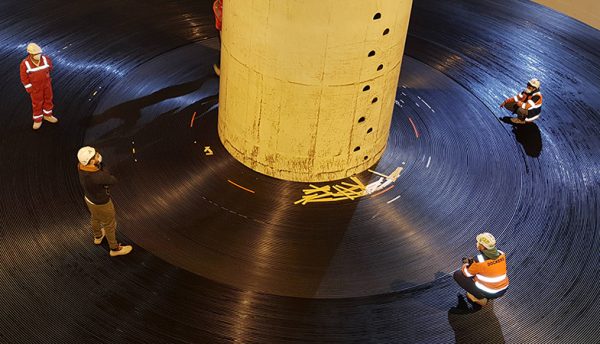 The Southern Cross Cable Network has landed the SX NEXT cable at a key cable landing station in California, a milestone in the project which will boost connectivity between Australia, New Zealand and the rest of Oceania and the US by 72 terabits per second.

SX NEXT will expand the capacity of US to Oceania global connectivity by up to an additional 72 terabits per second, providing the largest capacity, express route to ever link the US with Australia and New Zealand. The increase is the equivalent to streaming more than 4.5 million 4K videos simultaneously or downloading the entire US Library of Congress in less than 1.5 seconds and represents a significant increase in international connectivity from current total market capability.

Laurie Miller, PCL CEO, said: “Once completed early next year, SX NEXT will further enhance our existing Southern Cross fully diverse network and will increase interconnect options for key Oceania markets to major content hubs in the US via an eco-system of 12 cable stations and eight key data center hubs in Australia and the US, spanning six countries and eight time zones, all interconnected by over 45,000 kilometers of cable.

“It can be easy to lose sight of the complexity and magnitude of engineering involved in building what is arguably the longest single span submarine cable in the world, however the efforts of the highly skilled teams in Southern Cross and our partners such as HMB IX demonstrate what can be achieved through the power of teamwork.

“Our relationship with HMB IX goes back many years. PCL selected HMB IX for SX NEXT due to their expertise in delivering and managing submarine cable landings and cable landing stations, and their onward connectivity to our existing data center locations in Los Angeles.”

Brett Lay, HMB IX CEO, said: “We are thrilled to be involved with PCL and the SX NEXT project, expanding route connectivity from the US to Oceania. Our team’s strong capabilities in managing and facilitating all aspects of permitting, landing, operating and maintaining submarine cable systems has proven itself to be a key factor for landing several major transpacific submarine cable systems, with more to follow.”

Chris Brungardt, HMB IX Senior Vice President, said: “The importance of local relationships cannot be overstated in the successful completion of these large scale of projects. Our relationships with the residents and leaders of the City of Hermosa Beach that have been developed over many years are critical to the successful landing achieved today.”

SX NEXT will form a third route in the Southern Cross network ecosystem connecting the US with Australia, Fiji, Tokelau, Kiribati and New Zealand. Southern Cross currently provides the lowest latency links between Auckland and Los Angeles, and Sydney, and the addition of the SX NEXT route will further enhance the capability of these key routes. SX NEXT will interconnect into Southern Cross’ existing data center locations in Los Angeles (Equinix LA1 and CoreSite LA1) and Silicon Valley (Equinix SV1, Equinix SV8 and CoreSite SV1), and will also provide the US’ first direct fiber optic cable link with Tokelau and Kiribati. 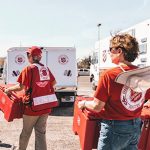 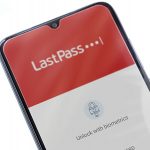 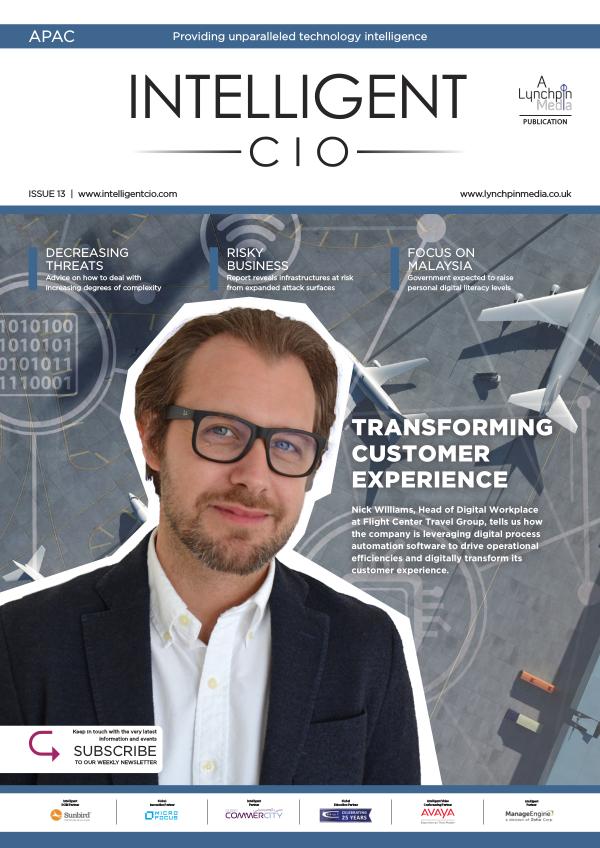