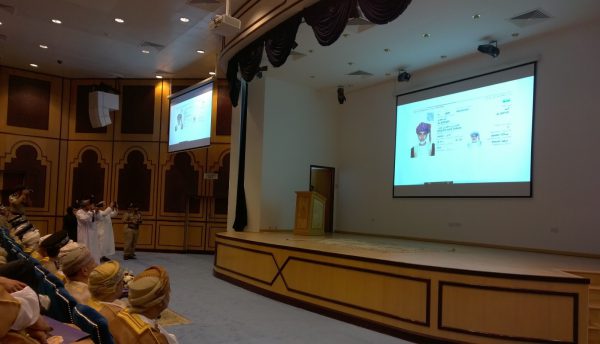 Gemalto, a provider of digital security, has announced that the Royal Oman Police is deploying its Coesys Document Management System to create a single, unified registration infrastructure across all the Sultanate’s identity documents.

The new system will initially apply to Oman’s well-established national eID card as well as the ePassport officially launched on January 15th, 2015 both of which are supplied by Gemalto. Pairing both documents will streamline the enrollment process, delivering considerable benefits for the Royal Oman Police and its citizens alike.

When applying for the new ePassport, Omani citizens do not need to go through the entire enrollment process, as the personal data provided for the eID is already stored in the national registry and can be reused. Cross-referencing between eIDs and ePassports adds an extra layer of security and strengthens collaboration with international authorities.

“Having successfully deployed some key national programs in Oman, Gemalto was uniquely positioned to create a unified solution for them,” said Major General Sulaiman Al-Harthy, Assistant Inspector General for the Royal Oman Police. “This new project extends our long-standing relationship with Gemalto reaching back in 2002, adding a ‘full solutions and services’ dimension.”

“This new deployment reflects the country’s single-minded commitment to constantly delivering the benefits of modern IT in the public realm,” added Hisham Surakhi, Senior Vice President of Government Programs for the Middle East at Gemalto. “The launch of the ePassport could also be a stepping stone to future innovative solutions such as e-border management and eGates.” 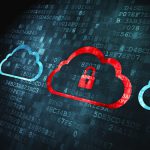 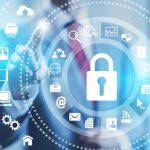