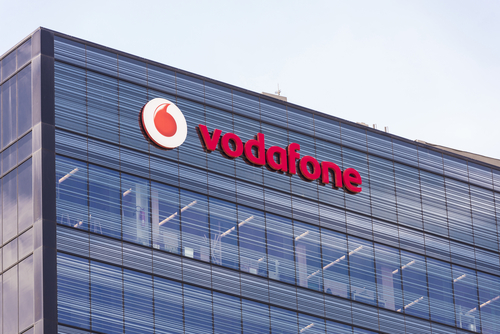 Vodafone Qatar has announced the further modernisation of its network at an investment of QR650m. In January this year, Vodafone began upgrading all their network sites.

A special focus has been on increasing the capacity in the most populated areas in Qatar with Wakra and Shahaniya the latest areas to benefit from an additional 30% capacity boost. Moreover, just in time for the desert camping season 21 sites have been activated in the most popular camping areas including Sealine and Fuwairit.

“We are committed to offer people in Qatar the best from one of the largest telecommunications companies in the world, Vodafone Group Plc. In the past year alone, we have invested more than QR650m for our network infrastructure and are committed to continually investing in Qatar’s ICT sector which will play a key role in realising this great nation’s ambitions,” said Kyle Whitehill, CEO, Vodafone Qatar.

Vodafone is so confident about their network enhancements and new desert coverage that they are offering all port-in customers and new postpaid customers a money back promise.

This means those customers that are not completely satisfied in their first 30 days of joining can have their money back.

“With Vodafone’s network modernisation, never before has browsing the Internet, social networking, watching videos and making downloads on your mobile been so fast, seamless and enjoyable wherever you may be. Our money back promise is a first in Qatar and the region for a telecommunications operator to make such a bold promise but it’s a promise we are confident of. We’re certain customers who try our all new network will love it,” said Ramy Boctor, Chief Technology Officer, Vodafone Qatar. 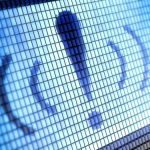 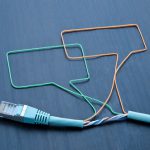