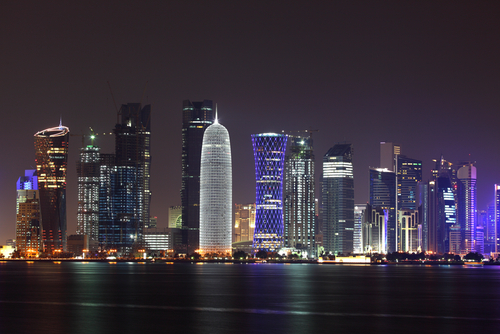 Ooredoo to deploy voice over LTE for Qatar

Ooredoo has announced another major technology breakthrough on the Ooredoo Supernet with the implementation of Voice over LTE (VoLTE) across large parts of Doha.

VoLTE will enable customers to make crystal clear HD voice calls over the 4G data network and provide faster call setup. In addition, customers will be able to switch between ongoing voice calls and high-quality video calls as they want. They will also be able to browse the Internet on the 4G network while still on a call – the first time they have been able to do this.

The implementation is based on software-defined data centre architecture and a range of cutting-edge technologies including network function virtualisation and software-defined networking. The success of this implementation positions Ooredoo in a leadership position on the global innovation path toward fully-converged Information Communication Technology (ICT).

With today’s launch of the pre-commercial phase, Ooredoo becomes the first operator in the GCC to introduce VoLTE across a substantial part of its nationwide network. Like a handful of other elite operators, Ooredoo has successfully trialled the service at its headquarters and in its state-of-the-art technology test facilities, and the company has decided to deploy the service on a mass scale now because the strength and scale of the Ooredoo Supernet makes it practical to do so. Ooredoo’s engineers are now working in hundreds of locations across Doha to optimise the VoLTE service for the planned commercial launch.

Waleed Al-Sayed, CEO, Ooredoo Qatar, said: “The successful deployment of Voice over LTE is another compelling indication of the strength and superiority of the Ooredoo Supernet. We have designed our Supernet to evolve and grow with the latest cutting-edge technology, which enables Ooredoo to be the first to introduce these important new services for our customers. Qatar expects the best, and the Ooredoo Supernet makes it possible for us to deliver the very best for our customers, such as Voice over LTE.”

Ooredoo launched HD Voice on its mobile network in 2012, and has been constantly improving call quality all across the country. VoLTE HD voice quality will further enhance the quality of calls.

To ensure that enabled smartphones are certified and ready for sale in Qatar, Ooredoo is working with the world’s largest device manufacturers in the run-up to the commercial launch of VoLTE. The company’s plan is to ensure Qatar is among the first nations in the world to fully benefit from VoLTE.

VoLTE will be commercially launched for everyone in Qatar in 2016, with strong demand expected as Ooredoo continues to enhance its voice and data leadership across the country. 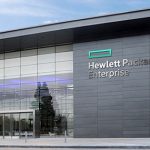 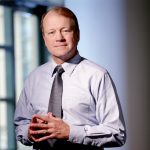 Executive Chairman of Cisco to deliver keynote at IoTWF 2015