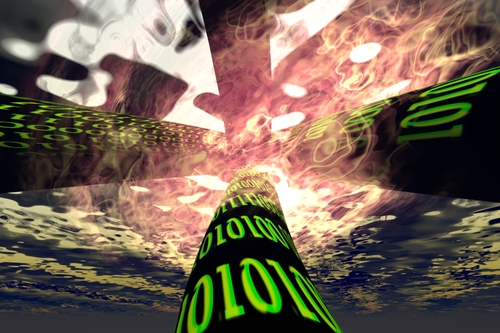 Omantel has announced the successful landing of the Asia Africa Europe-1 (AAE-1) cable system in the French city of Marseille. Spanning approximately 25,000 km, the AAE-1 submarine cable is one of the first unique cable systems to connect Hong Kong to Singapore, Africa and Europe, all via Oman. The cable will provide an alternative and low latency short route between Hong Kong, Singapore and Europe while covering close to 50% of the world’s population.

Commenting on the achievement, Talal Said al Mamari, CEO at Omantel, said, “The decision to join hands with Marseille to become the landing site for AAE-1 was an easy one as the city is a critical telecommunications connectivity hub, a key trade port and an entry way into Europe. This achievement would not have been possible without the support of the city of Marseille. To land a cable of this magnitude requires permits and regulatory approvals from many areas within the government. Marseille is a city that is professional, business oriented and one that welcomes foreign investment.”

The AAE-1 landing was made possible through the creation of Omantel France, an Omantel subsidiary company tasked with ensuring that the AAE-1 cable system is able to deliver seamless connectivity between Europe, the Middle East, and Asia while offering operators an alternative access point in Europe.

Omantel’s carrier-neutral landing facilities and new data centres in Marseille give carriers competitive access to and from Europe via the AAE-1 cable system. Network operators arriving in Europe or seeking to access to undersea cable infrastructure are often faced with expensive backhaul and interconnect costs due to monopolistic pricing. Operators in Europe that need to connect their networks to a landing station usually have no alternative but to pay.

Sohail Qadir, Vice President of the Wholesale Unit at Omantel , said, “As the first GCC operator to land a submarine cable in Europe, we are thrilled with the successful execution of this project, especially given the landing of the AAE-1 cable was concluded ahead of schedule.” 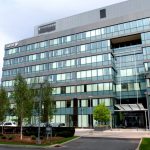 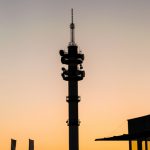