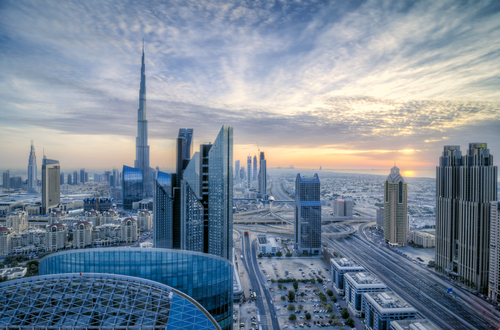 Reducing UAE SMEs costs by 50% through IT

Simplifying IT infrastructure can help UAE small- and medium-sized enterprises (SMEs) to save 50% on operating costs and drive innovation in the Digital Economy.

UAE organisations are increasingly virtualising IT infrastructure, with business applications running on multiple servers. This can reduce hardware operating costs by 50% and energy costs by 80%, according to virtualisation specialists VMware.

In turn, organisations are combining data storage, processing, and virtualisation in one simple, easy-to-use, factory-assembled computing block called converged infrastructure. Add in a layer of automated IT configurations, and it becomes hyper-converged.

The UAE is aligned with a recent report by converged infrastructure company VCE that shows 80 percent of global business leaders want a scalable, flexible IT infrastructure for business growth and innovation, argues UAE-based IT consultancy Condo Protego.

“IT is the key business differentiator for UAE SMEs. Converged and hyper-converged infrastructure can deliver immediate benefits in saving time and money spent on IT. By not having to worry about their IT infrastructure, staff are freed up to focus on achieving mission-critical business goals,” said Andrew Calthorpe, CEO, Condo Protego.

While converged and hyper-converged infrastructure is seeing strong take-up among SMEs in the UAE, there is also impressive demand among medium-to-large enterprises that have numerous remote and branch offices, such as banks and government agencies. 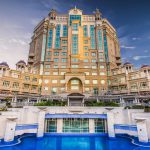 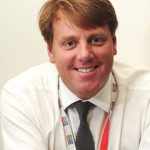