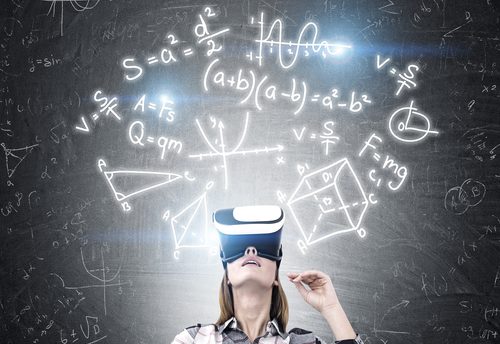 Microsoft’s HoloLens, is the world’s first untethered augmented reality system. HoloLens is a device that allows users to interact with holograms within their own environment, creating enormous opportunity for enhanced experiences in the classroom.  Pearson is Microsoft’s Education Sector Launch partner for the HoloLens device and is currently running a series of trials at schools globally. The content created by Pearson for the device includes a ‘Build a Castle’ app, where students can create their own medieval European castle.

Pearson is developing interactive VR 360° content to be used via devices such as Google Cardboard as well as via any web browser. Pearson is developing this immersive content to bring student to places, or to time periods that they would other wise not be able to experience. Pearson has developed content including a 3D tour of the London Transport Museum, given from the perspective of Albert Stanley, a British-American businessman who saved the London transportation system in the early 1900s.

Pearson’s unveiling of the AR/VR technology in the Middle East comes as the market for this technology in the region looks set to expand rapidly, given the potential of the technology to enact transformation across a number of sectors. Education, healthcare and gaming are just some of the industries where AR and VR are expected to have an impact as the technology matures.

Mark Christian, Learning and Innovation Director for Pearson believes that augmented and virtual reality has the potential to advance learner outcomes across the Middle East.

“The technology used in immersive offerings like that of Google Expeditions or HoloLens was not a possibility only a few years ago. Virtual reality and augmented realty opens up a world of experiences to learners. A fifth grade student in Dubai is now able to virtually experience Mars or the Great Barrier Reef – imagine what that means for engaging and motivating learners. Experiencing these places virtually offers a more enriched learning experience than can be provided by traditional texts,” he says.

Upstream providers will become targets in 2017, says A10 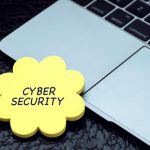 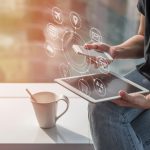